Listen! Assassin’s Creed Odyssey is a phenomenal game. No longer just a sneaky action, it’s now a full-blown RPG and it’s better for it. The game is out on Friday (or tomorrow, if you pre-ordered one of the fancy editions), giving you many, many, many hours of really engaging quest-solving video gaming. Here’s what we said in our review:

And as you know, we’re giving the Medusa edition of the game away. Before we reveal the winner, here’s a look at what it contains: 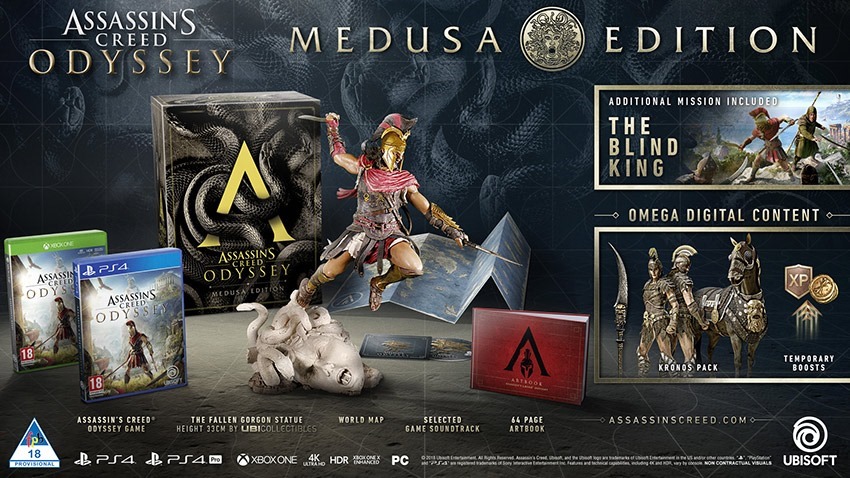 So then! who’s the lucky so-and so? Sorry, bad news for everyone not named Tess Lichkus. Congrats! We’ll be in contact soon to organise delivery of your prize. 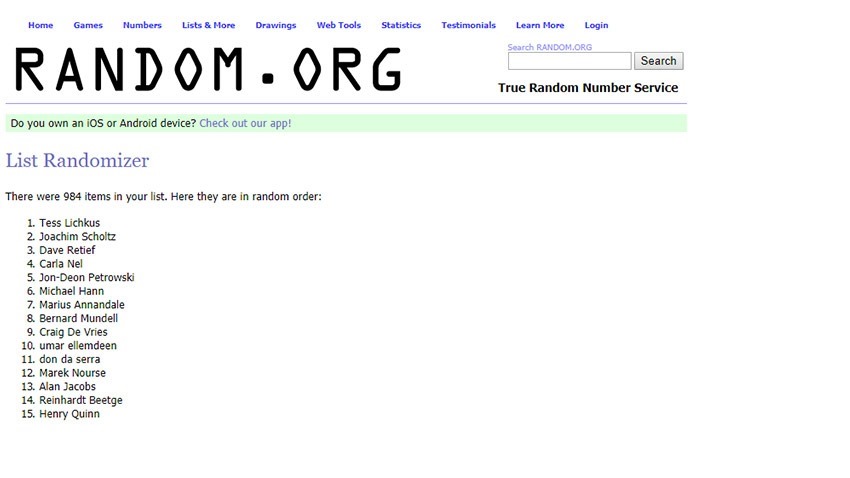