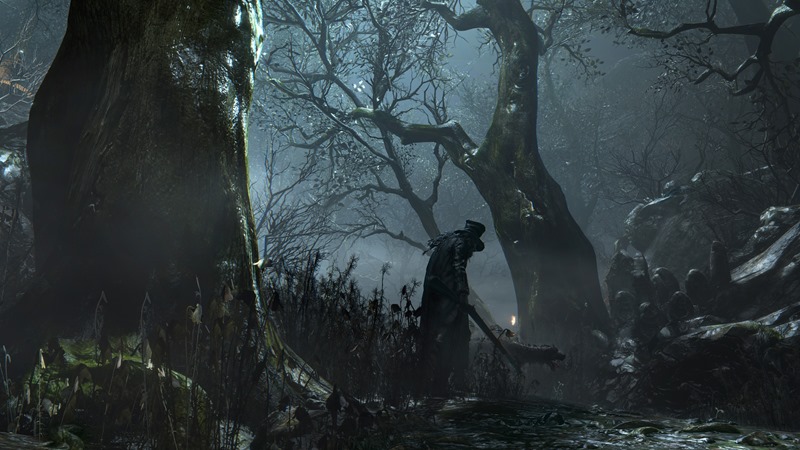 It’s not uncommon for Souls veterans to look for ways to cheese past some of the series’ more gruelling tasks, and I expect it to be no different for From Software’s latest hit, Bloodborne. Using obscure design choices sometimes leads to surprisingly effective results, but it’s not too effective when it ends up breaking your entire save game. That’s something that can happen far too easily in Bloodborne, but there’s an easy way to avoid it.

From Software and Sony have acknowledged the existence of a truly terrible bug in the gruelling RPG, which has the potential to permanently destroy your current save. If you’re wandering the Forbidden Forest area in the game, you’d better not try to join another player’s online session. Doing so could make the Lunarium Key, required for progression, disappear for good, leaving you with a now impossible task ahead.

It seems that the bug only affects those joining other games, and not the host. So if you’re risking it online and no one joins your session, then you’re pretty much in the clear. From Software is aware of the issue and is busy working on a hotfix, so if the Forest is just too much for you at this stage it might be better to look around in the mean time.

Bloodborne also seems to take the name of the area far too seriously. Since when were Forbidden Forests actually this damn dangerous?