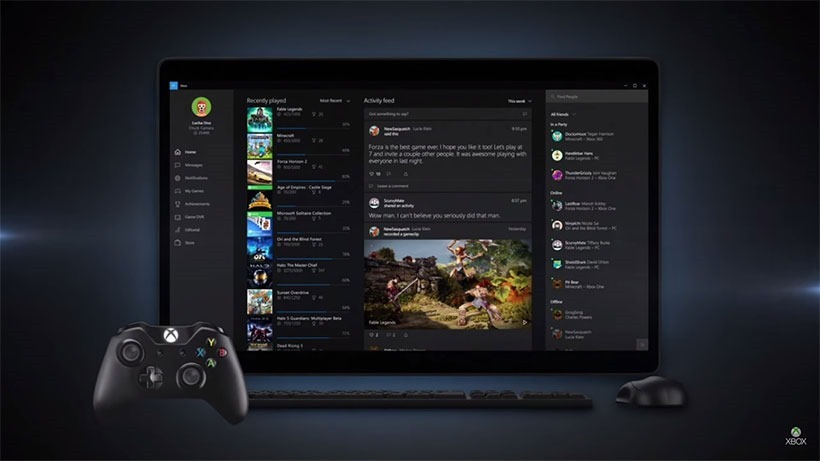 One of the coolest features of Windows 10, if you have an Xbox One, is the ability to stream your console games to your Desktop Pc or Laptop, provided they’re on the same network. It’s something I find myself using surprisingly often – especially when my kids are hogging the TV, and I have an overwhelming urge to shoot stuff or jump on things.

I use an Xbox 360 controller connected to my PC, and everything is mapped out as it should be – it’s all rather magical, provided you’re on a wired connection, or have Wi-Fi that’s up to the task. If Xbox One Streaming does have a problem though, it’s one of quality. Even on the highest available setting, the visual quality of the stream means games look worse than they should (though, it has to be said, better than PlayStation TV’s remote play – and less laggy, too).

Some enterprising chaps over at Reddit have found a way to unlock a higher quality stream, and it’s easy to do. Here’s how:

[Close your Xbox App before you begin] 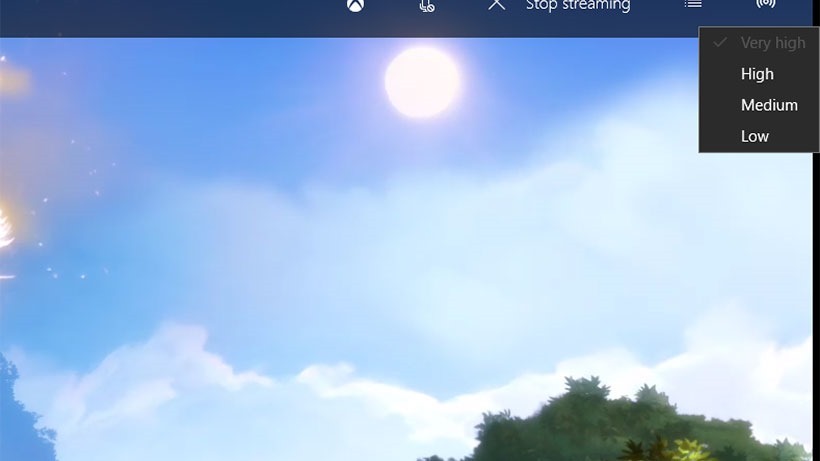 I’ve done it myself, and can attest that it not only works – but improves the quality of the stream dramatically. What it seems to do is remove the limit on network bandwidth available to the Xbox One app – so even if you weren’t getting great performance on high, you may have better streaming on “very high.” Here’s the wonderful Ori and the Blind Forest, streamed to PC: 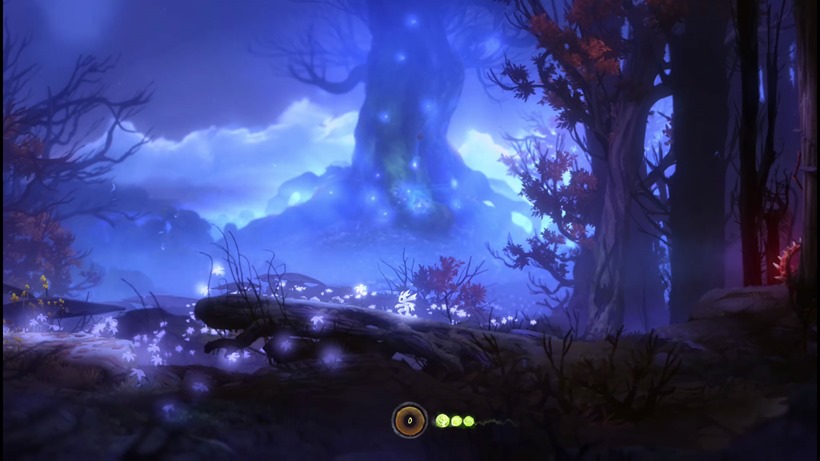 And here, from the same Reddit thread, is a comparison between World of Tanks on High and Very High, clickable, to save your bandwidth.