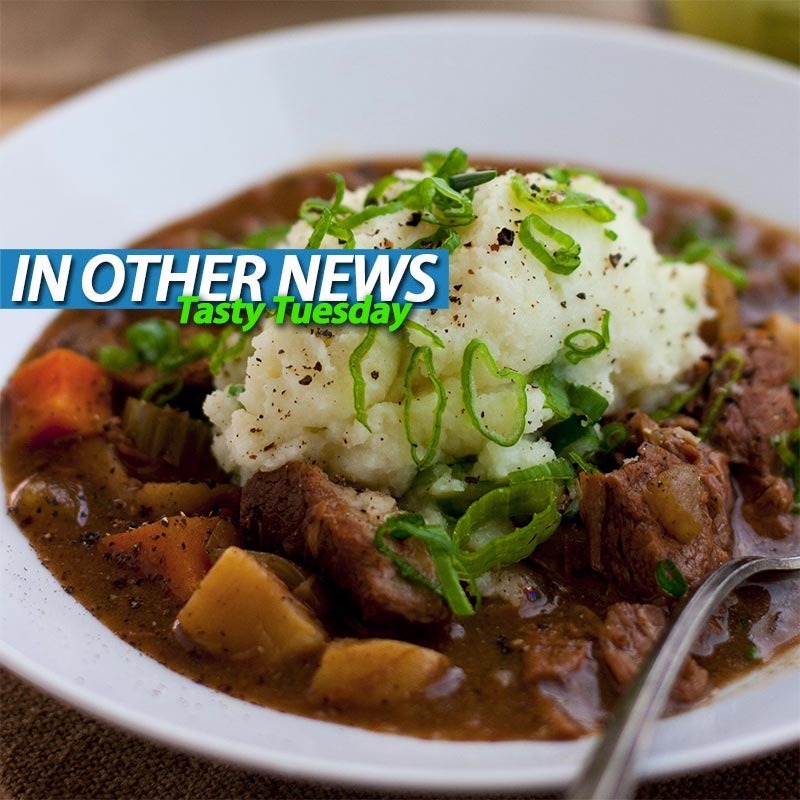 It’s St Patrick’s Day! For those of you of Irish descent, it means something about snakes and stuff. For those of you who aren’t remotely Irish, it means drinking beer, drinking some more beer, and finishing it off with more beer. Some of it green, sometimes. What better way to celebrate St Paddies than with the most Irish of meal: a single, boiled potato. I kid, I kid.

No, for today, we have a rustic, rich and delicious Beef and Guinness stew, served with champ; mashed potatoes and chopped scallions with butter and milk. Yum! As usual, we’ve had a bit of fun injecting a bit of Oirish flair in to our header images today. Did you spot ‘em all? 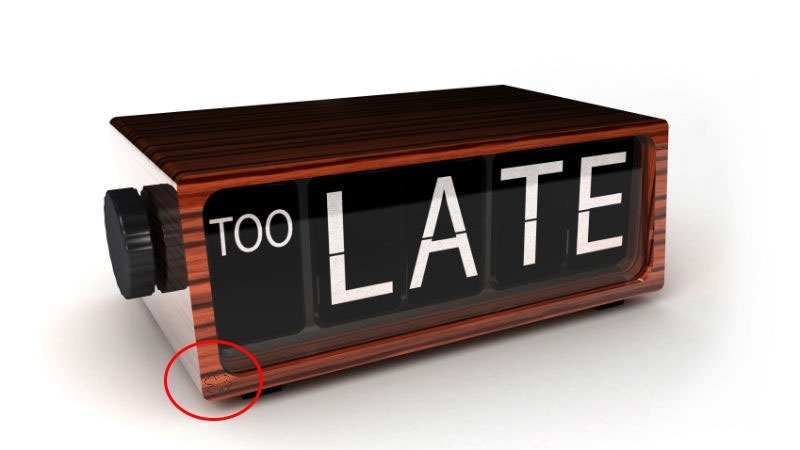 A sneaky little clover from Zoe 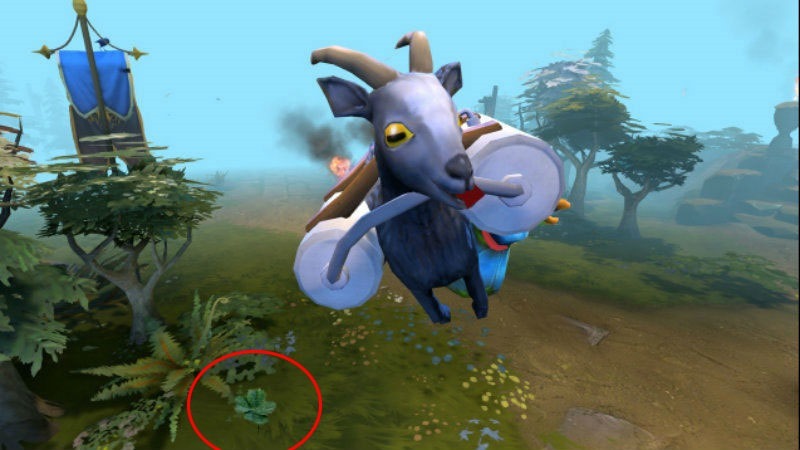 Another clover, from Zoe

A Patrick Badge from Darryn 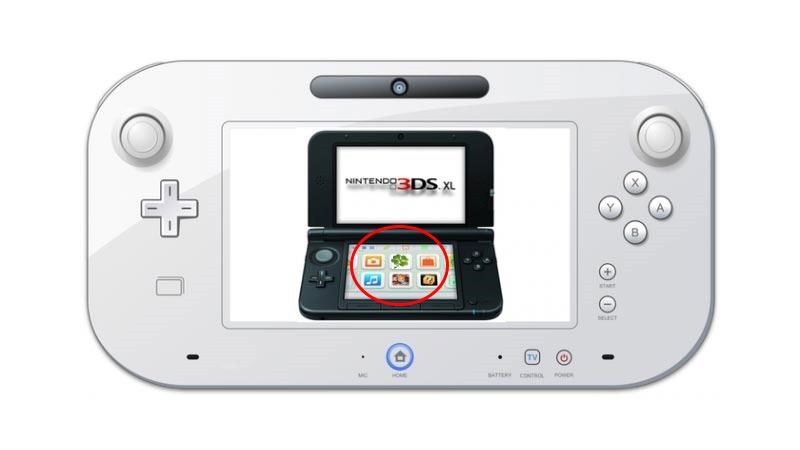 A clover in a the 3DS menu from Geoff 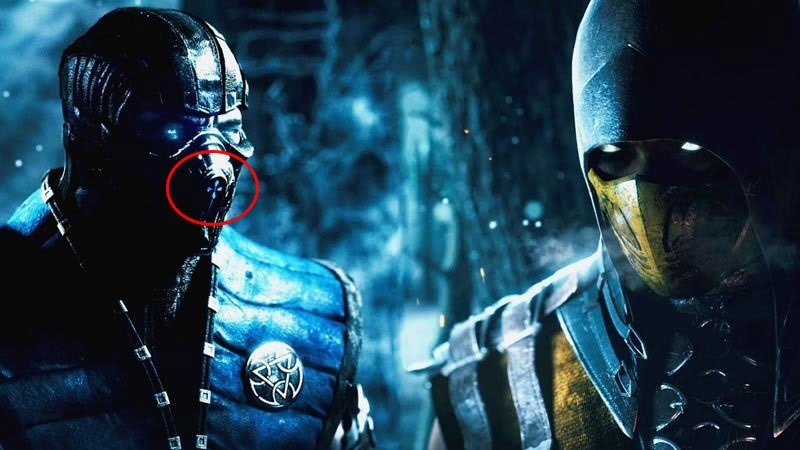 Sub Zero has a clover in his face, from Geoff 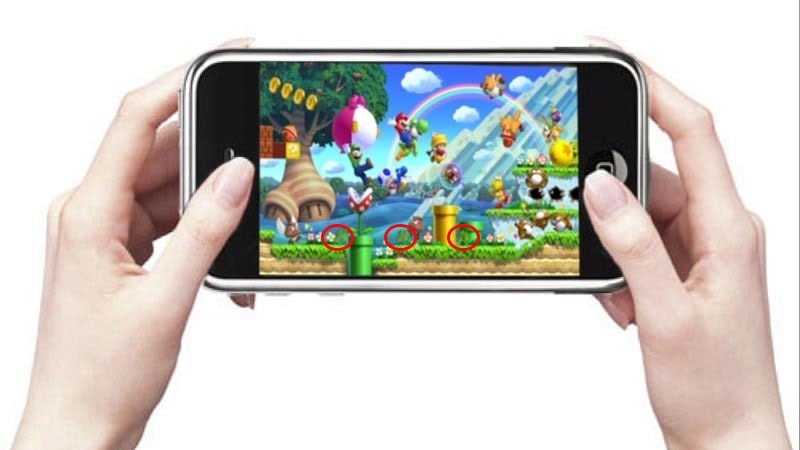 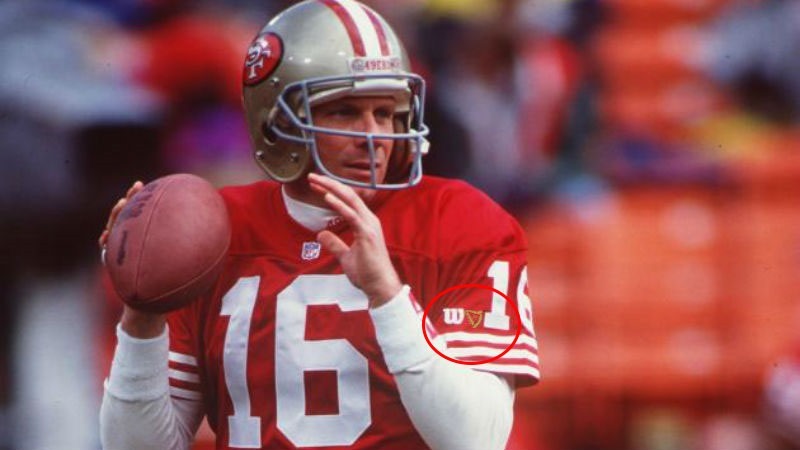 Apparently The Guinness Harp, from Zoe. We’ve taken away her Photoshop. 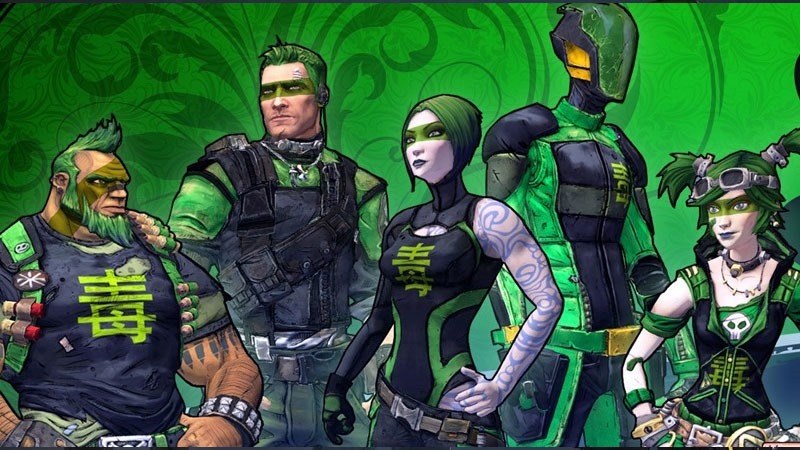 The Whole Thing is green, from Darryn 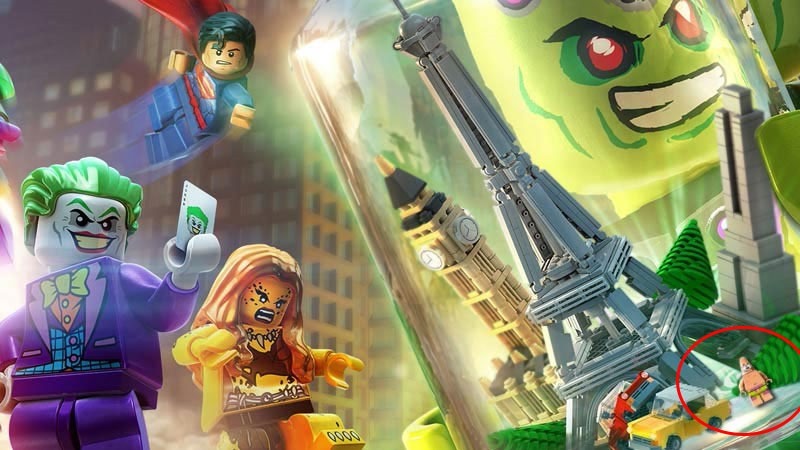 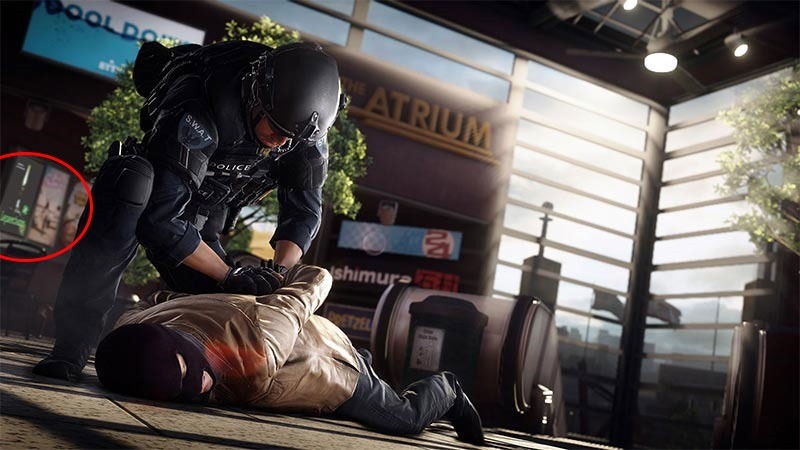 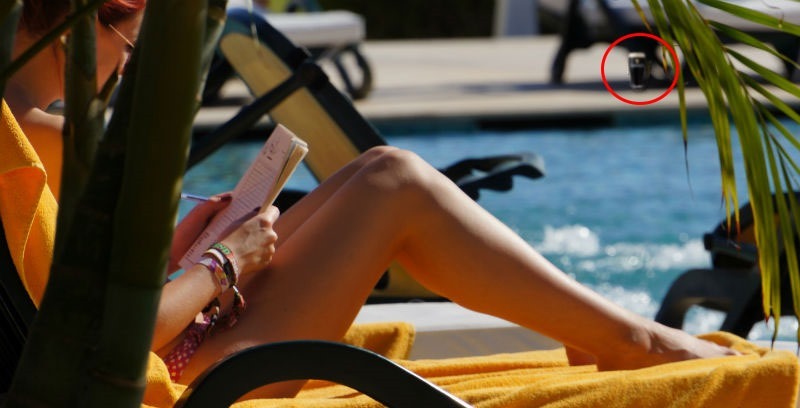 A not-so-subtly-hidden pint of Guinness from Zoe 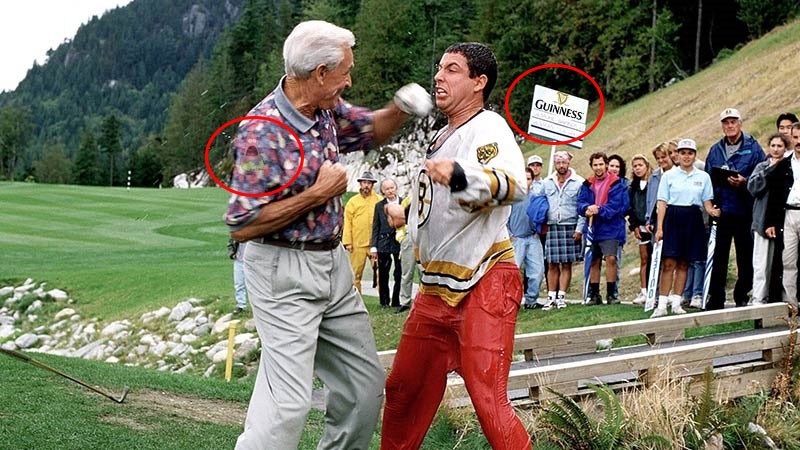 While many saw the Guinness sign, nobody saw the hidden Patrick from Darryn 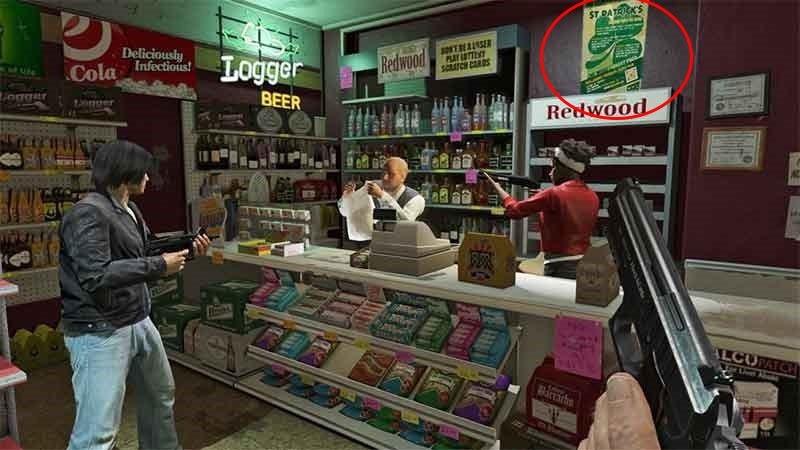 In Other News: Pillars of Eternity may go on for Eternity, Free PS4 multiplayer for a weekend and how Dark Souls can blacken one’s mood.

Here’s the news we didn’t post because we were too busy banishing snakes from our island.

WIN two tickets to the pre-screening of THE LAZARUS EFFECT!
James Gunn answers the most important question of GUARDIANS OF THE GALAXY
Behold all the character posters for AVENGERS: AGE OF ULTRON!
Robert Kirkman talks about THE WALKING DEAD spin-off
Genndy Tartakovsky no longer directing Sony’s POPEYE
Early buzz for FURIOUS 7: “beautifully, wonderfully, entertainingly dumb fun!”