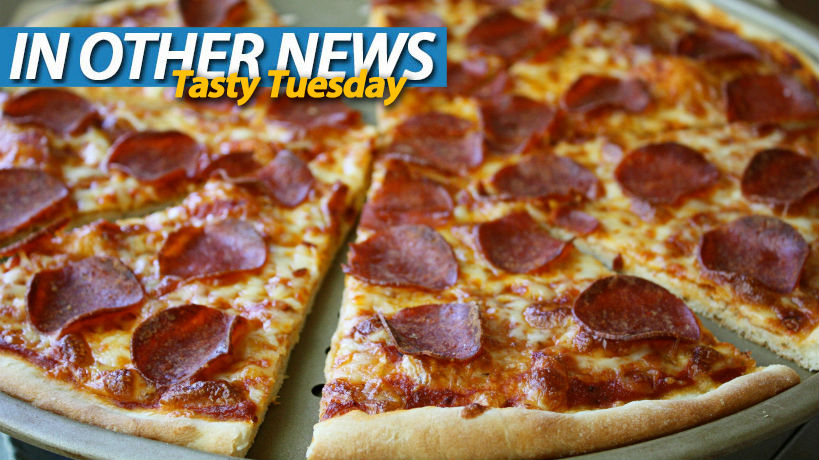 It is normally up to Geoff to wax lyrical about delicious consumables, but today I am pushing him aside to tell you about the glory that is pepperoni. No, it is not the same as salami and anyone who tries to convince you that it is clearly has never had proper pepperoni on a pizza. Through the power of crispy pepperoni, your average pizza reaches new heights, becoming a salty, spicy savory delight that satisfies the deepest savory craving. While it can sometimes be hard to find, particularly when so many restaurants mislabel their salami pizzas as pepperoni, it is worthwhile. I particularly like it when paired with garlic.

In Other News: VR truly will change lives, Cliffy B went full dudebro and stickers used to bring back Kojima.

Here’s the news we didn’t post today because we were too busy fighting off dooses.