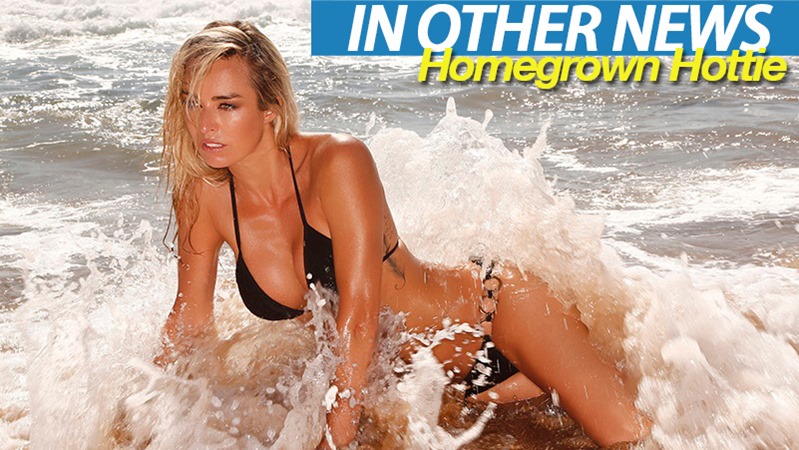 This week has been dominated by Bloodborne talk, and I’m not ashamed to say that I’m feeling terribly left out. But then I just whip out my phone, load up this neat little game called Mr. Jump and basically experience the same over bearing, gruellingly difficult gaming experience. It’s just a pity I have to stop playing shortly after I start – unless Apple is keen to the idea of giving me a new phone every few hours.

In Other News: Bloodborne lets you get expressive with messages, Harley Quinn will kick off the Arkham Knight and Facebook is putting all its chips on Messenger.

Here’s the news we didn’t post today, because we were too busy betting on how big patches will really get in the future.

Bloodborne: you can add gestures to your messages
Toejam and Earl: Back in the Groove rocket skates to Kickstarter
Batman: Arkham Knight Prequel DLC Stars Harley Quinn
Bloodborne does work with PS4’s new Suspend/Resume mode, but only when offline
Destiny Of Spirits, Sony’s Free To Play Vita Game, Shutting Down On June 30

Google will finally improve Chrome scrolling using a Microsoft invention
Being Bad at a Multiplayer Game, Yet Still Loving It. And The Importance of Matchmaking
In Facebook’s family of apps, Messenger is the new golden child
Spielberg to direct video game-themed adventure Ready Player One

Jeremy Clarkson has been sacked from TOP GEAR
Rumour: CAPTAIN MARVEL has already been cast and will appear on-screen very soon
IP MAN 3 to feature Mike Tyson and a CGI Bruce Lee!
Here’s your first look at Jesse Eisenberg as Lex Luthor in BATMAN V SUPERMAN