Home Is Oculus working on their own controller? 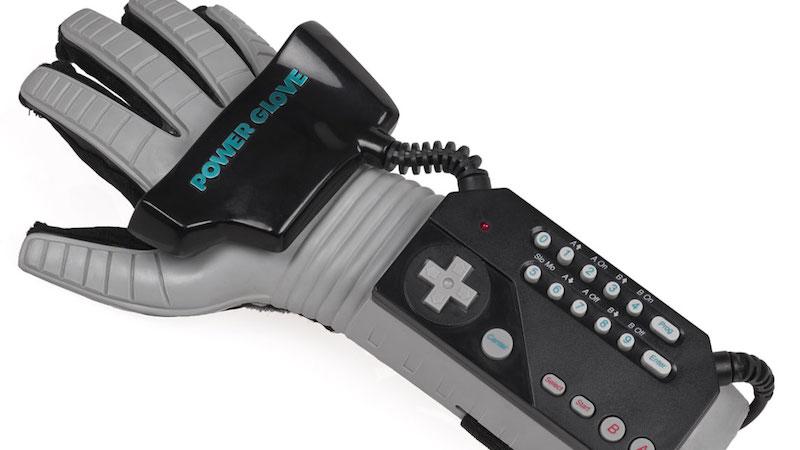 Oculus are the pioneers of Virtual Reality technology in the industry today. It started with the Rift, but since then the company has partnered with Samsung for a smartphone VR solution, and things just keep looking better and better. Is a virtual controller next on the list?

I don’t think that’s necessarily the right input for what you said, rich interactions in virtual reality. That will come down the road.

Now at this point I imagine the eyes of the interviewer lit up, ready with the question that I really want to know the answer to. Is Oculus working on their own controller to use with the Rift? According to Luckey, it’s not a matter of if, but when.

Luckey then reeled back a bit, admitting that they’re only looking at alternative input solutions and not actively working on one just yet. I think it’s only a matter of time before Oculus eventually think of something that will replace the need for a controller or keyboard in front of you, fully immersing you in the game world and experience.

So far there isn’t a clear answer to what the most immersive, 3D controller would be. Then again, we were saying that about VR just a few years ago as well. Are we on the verge of controller free gaming?