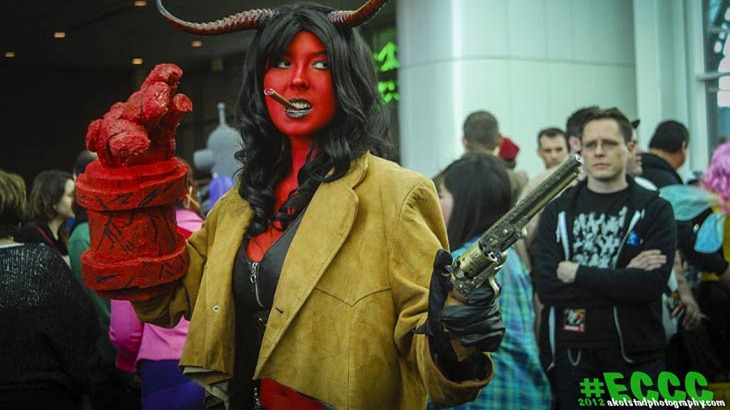 Do you have plans for this weekend? You don’t? You mean you’re going to sit inside and ignore the doorbell when the Mormons come knocking? Testicles to that idea. There’s plenty going on this weekend, if you’re a fan of gaming, anime and other pop culture.

First off, Cape Town will be holding the annual UCON event over at the University of Cape Town Sports Centre. Cosplay, gaming and anime are all hallmarks of this event, with a LAN being held by Organised Chaos as well. Tickets cost R50 for the day, or R75 for the weekend pass.

Cape Town cosplayers, take note, as the grand prize at the costume contest this year is a trip up to rAge in October. 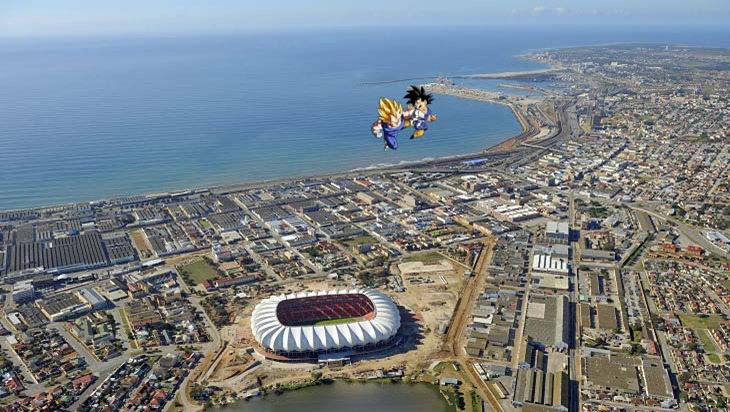 Moving closer to my neck of the woods, Port Elizabeth will be hosting their own event this weekend. Con•ect will be making use of the underground Morlock tunnels marketplace in the King’s Court shopping centre in Walmer Heights, just off of the Buffelsfontein road.

I’ll be there this weekend, to check out the metric crapload of gaming that will be present. Everything from shooters to fighting games will be displayed at that event, and cosplay is encouraged. I’m not too keen on wearing my Proton Pack in traffic, so I’ll just pack a Batman cowl instead.

For our overseas readers, this weekend will also host the Emerald City Comic Con. More focussed on comic books than the now Hollywood swamped San Diego Comic Con, this event will have all manner of nerd bait, including exclusive figures that I have and will kill again for, in order to obtain. Here’s a highlight of the 2013 event:

So what are you waiting for? Go outside, and go have some fun with your fellow enthusiasts already.