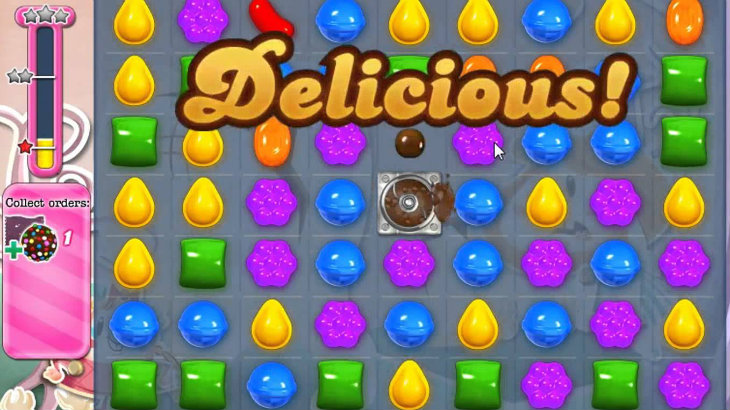 I confess, I play Candy Crush Saga. No, it’s not a great game, and I don’t play that often, but I know I can’t quit. I’m addicted. So even when I thought King was being dodgy with their Candy trademark, I was still playing their game. But now, I can do so with a slightly easier conscience.

Geoff told you last month about King filing to trademark ‘Candy’. They started going after other games that made use of candy themes, even when it was unclear who the original plagiarists were. While King defended themselves, saying it wasn’t bullying but a preemptive form of self defense made necessary by US IP law, they now seem to be backing down.

King filed documents withdrawing their application to trademark ‘Candy’ in the US of A. In a statement to Games Industry, they confirmed:

King has withdrawn its trademark application for Candy in the U.S., which we applied for in February 2013 before we acquired the early rights to Candy Crusher. Each market that King operates in is different with regard to IP. We feel that having the rights to Candy Crusher is the best option for protecting Candy Crush in the U.S. market. This does not affect our E.U. trademark for Candy and we continue to take all appropriate steps to protect our IP.

I’m glad to see King backing down on this, even if they are still trademarking things in other parts of the world. IP law is such a strange beast and needs some serious reform – people have been saying as much for years. However, until that happens, I’m sure that we will see many more bizarre cases like these in the future.