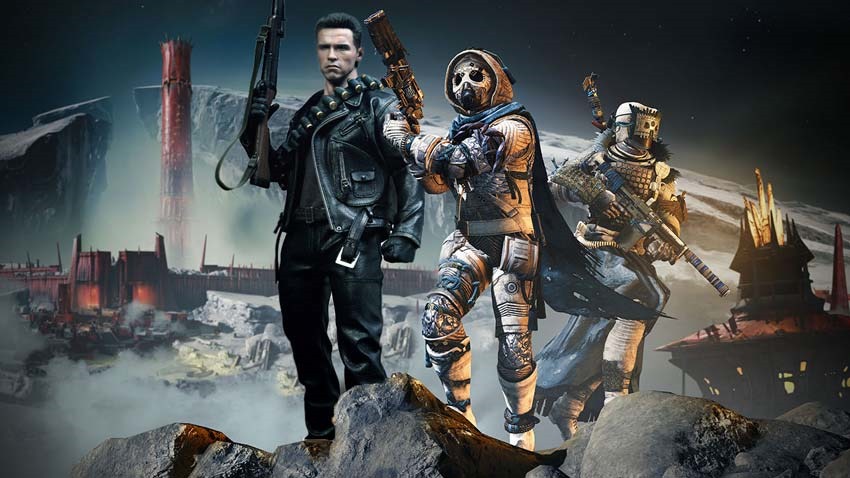 Yeah look, Cyberpunk 2077 and that other Last of Us game looks neat but what’s coming next? I have to know! And like now dammit! With E3 a bust, the annual shindig wherein all the new games are announced has resulted in a limbo state for the one time of the year where everyone is positive about upcoming releases.

With publishers and developers scrambling to copy Nintendo and release their own Direct-style livestreams whenever, one has to wonder which game will break the silence first and reveal itself to the world. Here’s a spoiler for you: It’s not going to be Destiny 3. Or at least, not the Destiny 3 that was rumoured to be in development and somehow managed to leak a screenshot out. Sit down, hold onto your butts and prepare yourself for one AMAZING case of deception.

Ready? Alright. Over on reddit, user iplay4us claimed that a friend of theirs “works at an editing studio that is currently editing one of the trailers of Destiny 3,” and had somehow managed to squirrel a screenshot past the toughest of Non-Disclosure Agreements. Said trailer was apparently 11 minutes long, and if you weren’t getting serious Holden Caulfield vibes over the validity of this claim then the actual evidence should have you screaming phony in no time: 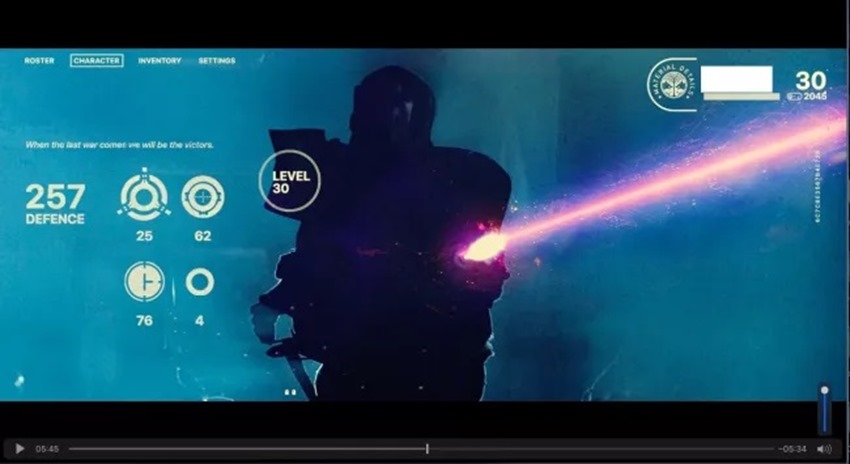 Wow. Simply…wow. Iplay4us has since claimed that the image is indeed fake and did not intend to troll but I’m still chuckling over here. Okay, first off, let’s look at the source of that image: It’s from freakin’ Terminator. 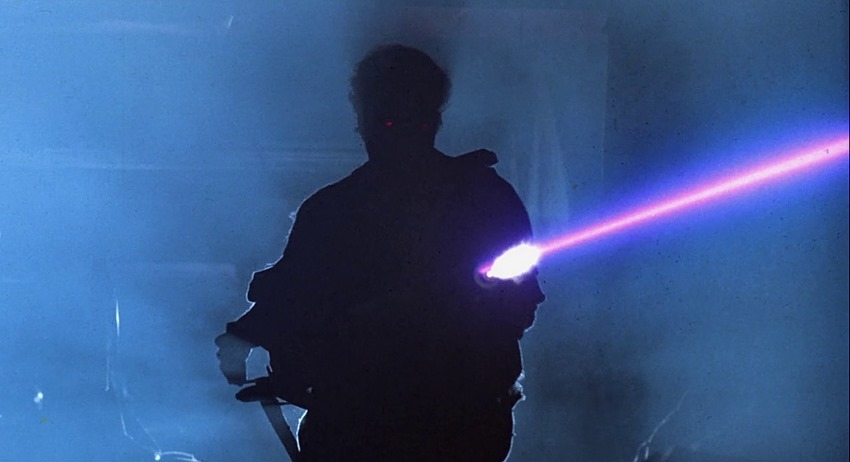 Second, the user interface is so badly photoshopped and positioned that it’s often credited as the leading cause as to why graphic designers are throwing themselves off of cliffs lately. Then there’s the text of “When the last war comes we will be the victors” which is wholesale lifted from the lore that accompanied a pair of Future War Cult boots in the original Destiny game.

Throw in the inaccurate “Defence” stat and the PNG of a Titan helmet shopped over the Terminator to hide its true nature as a work of fiction, and you’ve got the biggest busting of a myth since James Randi revealed that James Hydrick’s telekinetic ability to move pencils and pages was the result of him using his breath.

I’m not mad though! While I’ll probably go absolutely mental when Bungie reveals a proper new evolution for Destiny in the years to come, I’m sitting right here having a good laugh at the supposed leak. Audacious, ballsy and completely fake. Thanks for the laughter, reddit.