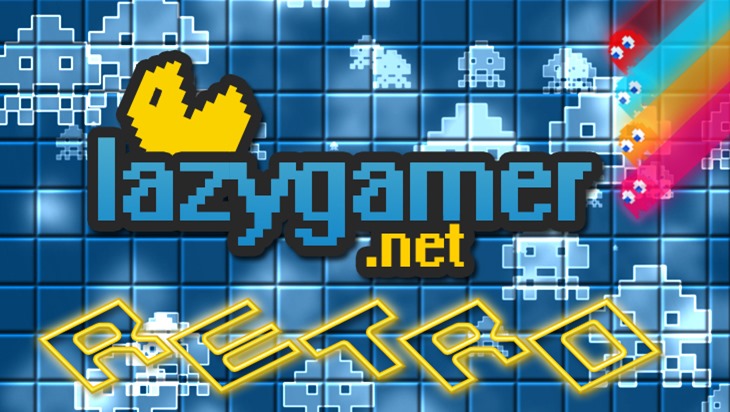 I don’t need to tell you how awesome the Dreamcast was, because chances are, someone already has. But it’s the fortnightly feature Retro Wednesday so it is my job –  no, my destiny –  to tell you of the Dreamcast and its rather tragic history. 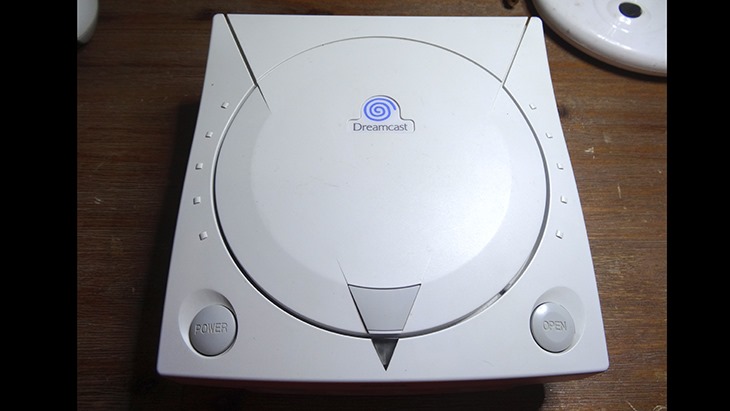 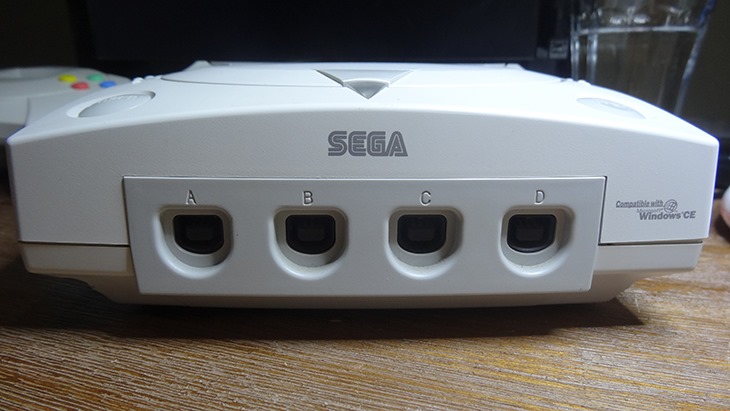 The Dreamcast was released in Japan in 1998 in the 6th generation of consoles. It was noted for being unique and having a large library of successful games. It used GD-ROMS which could hold giant 1.2 gigabyte games. It also ushered in the first widely available console-based online multiplayer service. 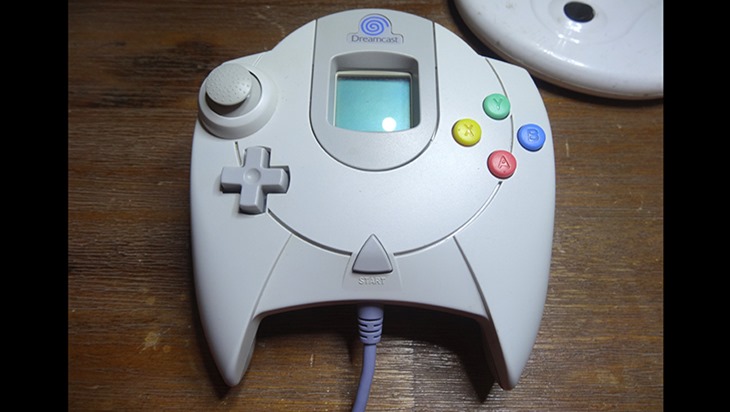 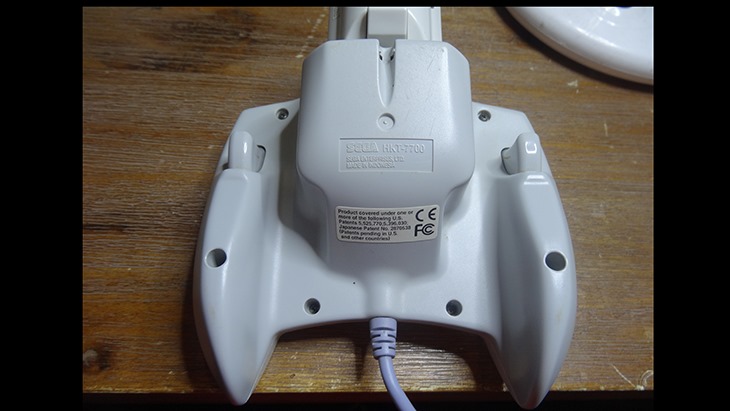 That wasn’t the only way the Dreamcast was ahead of the design curve. The controller went on to inspire the original Xbox controller and is incredibly comfortable. The analogue stick and back triggers are simply a delight to use. But what made it really unique was the VMU (visual memory unit) slot. It was basically a memory card with an LCD screen and battery that you could in-game as supported games would display additional information. You could swap saves and even play mini games. it was sort of like Tamagotchi for games, which was amazing. 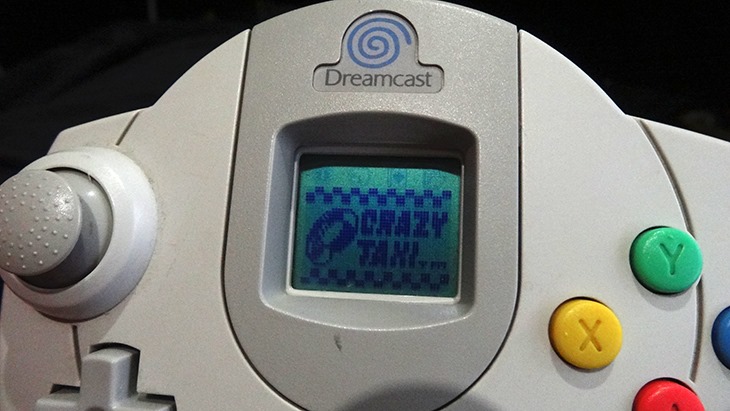 We’re talking about a console so well made and so treasured that it’s still supported today via independent publishers. It sold 10.6 million units worldwide, and was a great success everywhere…Except Japan. Its sales were so poor in Japan that it left Sega with a $412 million (USD) net loss. How could such a revered console be taken off the market as early as 2001? 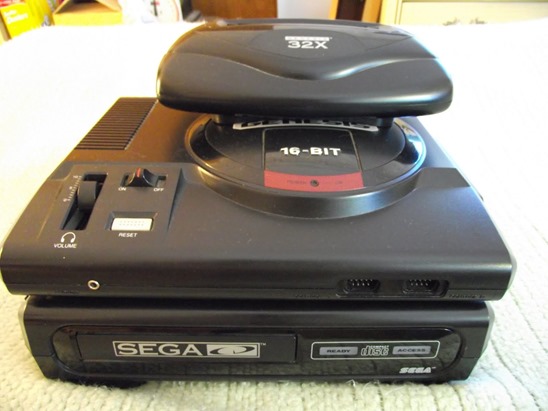 But that’s not the only reason the Dreamcast failed and took Sega entirely out of the console hardware market.  The Sega Genesis and its add-ons, the Sega CD and the Sega 32x to form the infamous “Tower of Power”. The 32x allowed people to play 32-bit games that weren’t very good, and the Sega CD allowed people do play disk based games that also weren’t very good. These two leeches on the Genesis were responsible for Sega’s poor sales. The Saturn, a proper 32-bit console was released only 6 months after the 32x, and was a fully fledged disk based 32-Bit system. This left a pretty bad taste in consumers’ mouths, and people started to favour the competition thanks to Sega’s truly idiotic release and marketing of their consoles. 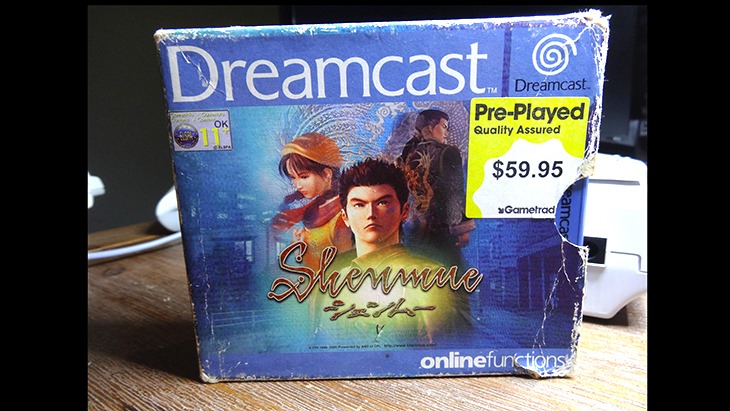 The final nail in the coffin for Sega as a hardware manufacturer was the release of the PlayStation 2 on the 4th of March, 2000. Not only was it more powerful than the Dreamcast, but it took advantage of the new DVD technology to have multimedia playback. At this point, Sega had to pull out of the console race, lacking the funds to compete with a behemoth like Sony, rolling in their PlayStation One revenue. It was a really sad end to a truly amazing console. 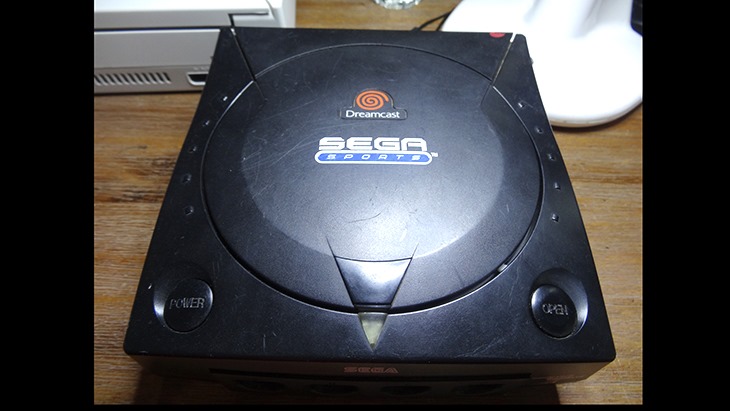 As far as hardware goes, the Dreamcast was underpowered when compared against its competition. It was about half as powerful as a GameCube, and had about a quarter of the power of the original Xbox. There was nothing truly noteworthy about the hardware other than it being pretty well put together. The User interface and software had limited functionality, but it was all rock solid programming for playing games.

The limited power didn’t stop the Dreamcast having some of the best looking and most influential games ever, especially if you were lucky enough to hook it up via VGA to a modern television. 480p has never looked so good!. In fact, 90% of the Dreamcast’s library was pretty fantastic, so it’s hard to go wrong when picking a game. Our choice picks of the litter are House of the Dead 2, Crazy Taxi, Jet Set Radio,Dead or alive 2,Daytona 2001, and Resident Evil: Code Veronica X. All of these are fantastic games that deserve your attention.

Another one I will mention despite its rarity is D2: A survival horror game by Kenji Eno. It might be one of the best looking and cinematic games on the system which I unfortunately don’t have access to. Don’t worry, we didn’t forget about the cult classic Shenmue! Watch our video above for some Shenmue gameplay and the other stuff we played on the system. 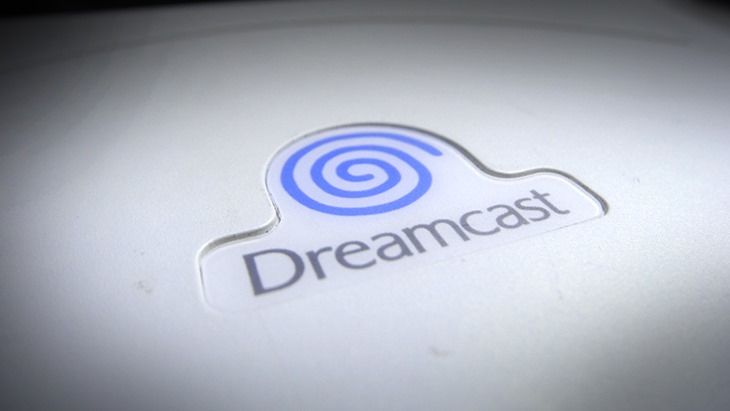 In conclusion, it’s rather upsetting that the Dreamcast was the end for Sega as a console maker. They went out with a bang though, as the Dreamcast is no doubt one of the most influential and fondly remembered consoles to date. If you ever get a chance to try one out, I can guarantee you won’t be disappointed.