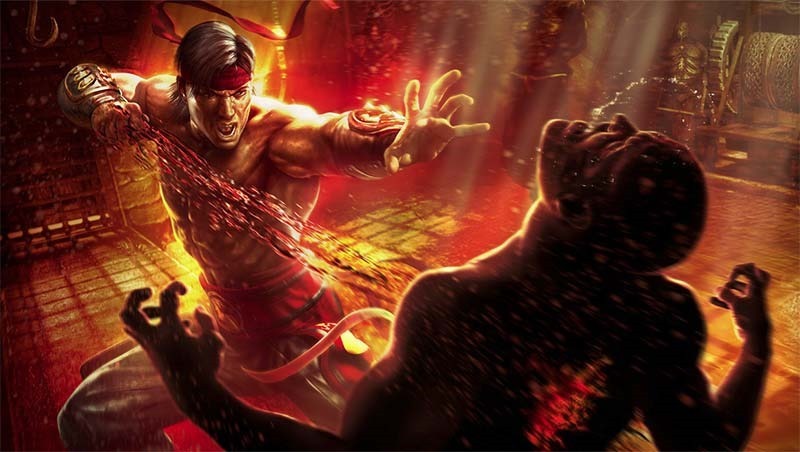 Or at least, Zombie-ish, evil versions of them do. In a new trailer for Mortal Kombat X, we get to see evil, re-animated clones of Liu Kang and Kung Lao siding with Shinnok and other evils from the Nether Realm. Perhaps released a pit prematurely by Maxim Russia, the trailer has a  brief glimpse of Bo’ Rai Cho in what seems to be a non-playable role.  It looks pretty bad-ass. An evil Liu Kang is a far more interesting Liu Kang.

There’s no perfect character in Mortal Kombat 11, but Liu Kang is currently close to godli…