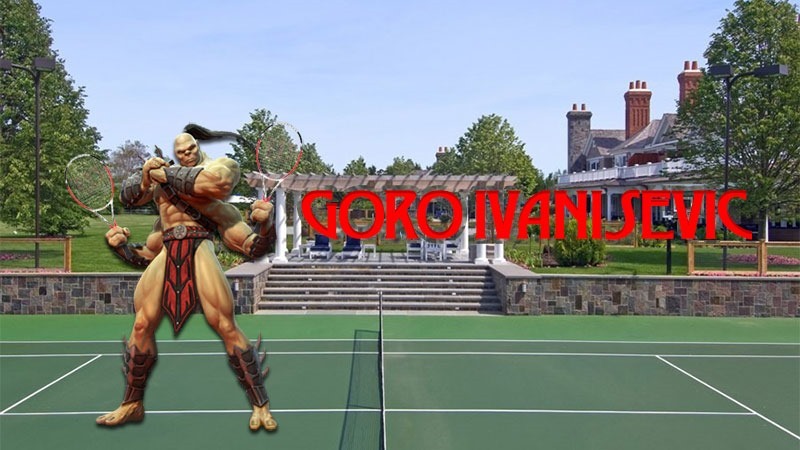 Some people were disappointed that the latest, PAX-centric build of the upcoming, terribly brutal fighting game from NetherRealms featured no new characters. That hasn’t stopped studio head and Mortal Kombat co-creator Ed Boon from teasing who the next character would be.

He first started with this little teasing picture – which not only hints at a particular character, but makes me rather jealous. I’d kill people to have an arcade.

Soon after, he tweeted out this bit. And everyone loves a bit of head.

I think we can all safely assume that Goro will be in the next Mortal Kombat. I’m interested in how his variations will work; with his four arms, he’d be a natural grappler – but that leaves two play styles to go.

Goro made his debut in the very first Mortal Kombat as an unplayable boss character – right before players had to square off against Shang Tsung.  It’s quite likely that Goro won’t be the only Shokan warrior in MKX either; there have been a few hints that Sheeva will make an appearance too.

If there’s any of the old Mk characters I’d love to be announced for this new game, it’d have to be Kung Lao. I think, according to the canon, that he’s dead at this point…but I love his hat too much too care.