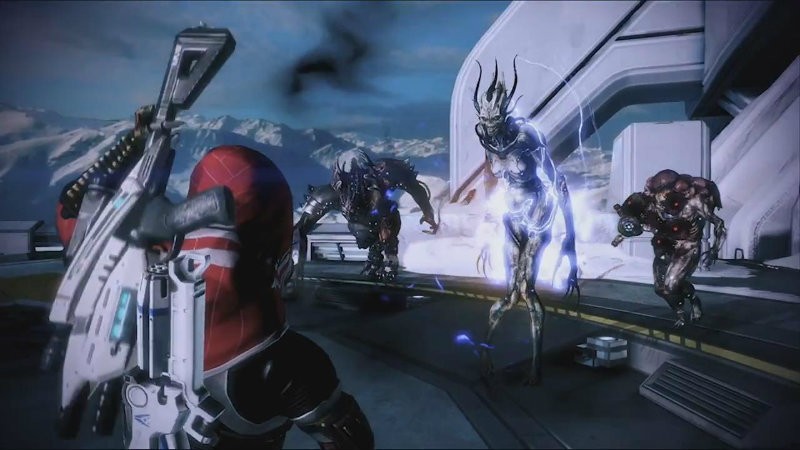 The game must be pretty far along if they’re already looking for someone to lead the multiplayer team. That gets tacked on at the end, right? I kid, I kid. Well, not that much – most of the character models and core features of the game will already be decided by now if they’re looking to integrate the multiplayer in at this point.

Things are getting real now and I need an excellent Producer to come shape online for the next Mass Effect – http://t.co/L4G3OBAn87

I really like some of the elements of the job listing. There’s the usual “play well with others” type expectations, but these are the ones that make me smile.

Of course there are also the goals that make me cringe, mostly around sustained profitability. Then again, multiplayer games do make money with all the cosmetic add-ons that you can get. As long as it doesn’t become pay-to-win, of course, it should be fine for those who want to spend their money that way.

More than anything, I’m just excited that they’re hiring more people for the new Mass Effect. That must mean that the game is coming soon. That must mean that we’ll get more details in the coming weeks and months – maybe even before E3. I know we are all desperate for any news that we can get. Well, at least I am.