Home Gaming Mega Man 11 is coming to consoles and PC on October 2! 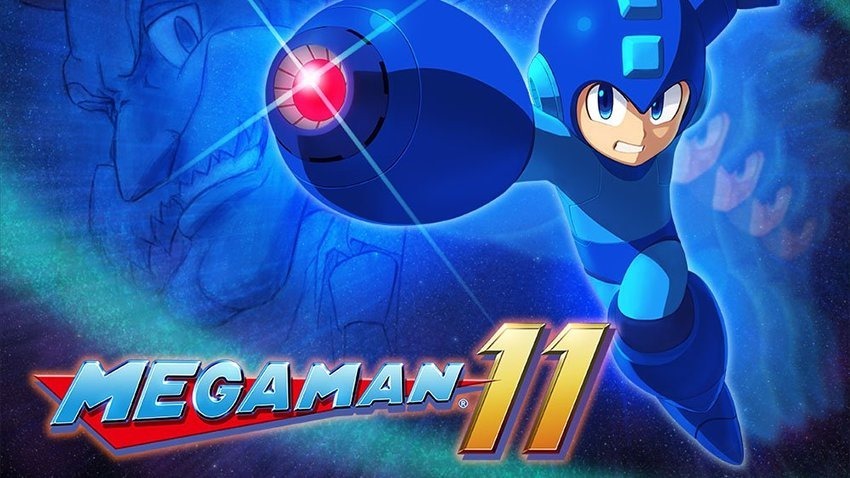 For years, it felt like Capcom just straight out hated Mega Man. The iconic blue bomber was one of the company’s biggest franchises before they started ignoring the little robotic fella;  going so far as to cancel many Mega Man games over the year; Mega Man Legends 3, Mega Man Universe and Korean exclusive Rockman Online. The series’ producer, Keiji Inafune left the company, and even offered to help with Mega Man Legends 3 – but they refused. He went on to helm the miserable Mega Man clone Mighty No 9 – but that’s better left undiscussed.

Sure, they made Mega Man 9 and 10, retro NES-inspired throwbacks that were great games, but they only appealed to a niche. They’ve also released a handful of collections of older Mega Man games across many platforms. It seemed that a new, slightly more modern Mega Man would be nothing but a pipe dream. But then, late last year, Capcom announced Mega Man 11 – a 2.5D game that goes beyond what was capable on 16-bit systems. It looked to do everything that Mighty No 9 tried, but pull it off.

Now? Well, now we have a release date. Yes, Capcom’s managed not to cancel a new Mega Man game. Mega Man 11 will be coming to PlayStation 4, Xbox, Nintendo Switch and Windows PC on October 2. While this new game retains the core aspects of the series, it does add few changes – by playing around with Mega Man’s abilities. Speed Gear lets Mega Man slow time down, while Power Gear allows him to charge his Mega Buster to be even more powerful. Double Gear comes into play when health is critically low, allowing Mega Man to use both. It’s a small, but exciting change. Check it out in the trailer below.