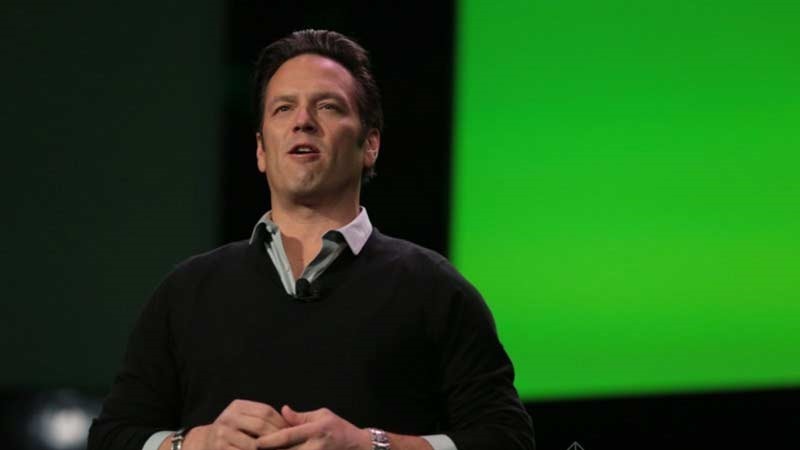 Sony and Microsoft are locked in a battle, fighting against each other to prove who’s got the better hardware, the better games, and the better PR and marketing people. Or at least their rabid fans are. In truth, the corporations aren’t averse to working together – and according to Microsoft’s current Xbox chief, they’re working together to stop a common enemy: The idiots that keep brining services down though DDoS attacks.

Speaking to Gameinformer, Phil Spencer said that he’s been in talk with people from Sony and Nintendo about the recent holiday attacks, which he calls “a learning experience.”

It’s important for each of the systems to have a stable networking service – and it doesn’t really help when any of the other networks is in a spot of bother.

“I don’t think it’s great when PSN goes down. It doesn’t help me,” he said. “All it does is put the fear and distrust from any gamer that’s out there, so I look at all of us together as this is our collective opportunity to share what we can about what we’re learning and how things are growing.

“Those conversations happen, which I think is great.”

Sony and Microsoft’s respective online gaming services both saw significant downtime over the holidays; the result – apparently – of DDoS attack from the likes of script-kiddies like Lizard Squad.