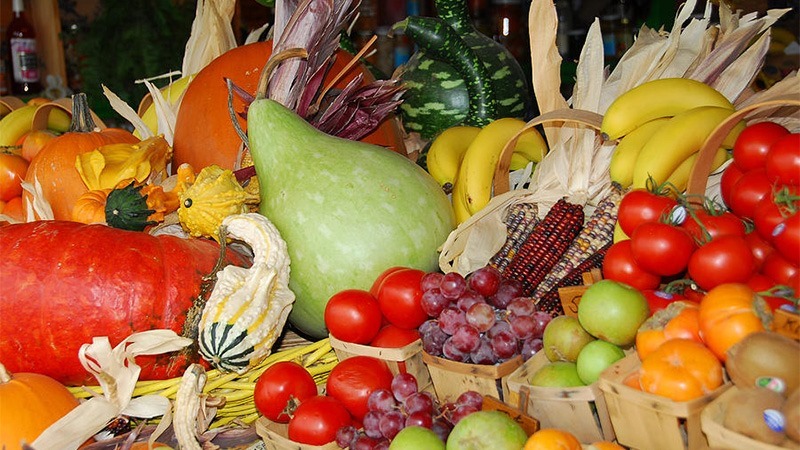 While I’m busy with Minecraft stuff; The Bountiful update – possibly one of the biggest, most featured and anticipated updates for Minecraft is now live. Well, it’s in a pre-release state – but it’s available via the launcher right now.

In the Minecraft 1.8 Bountiful update, Herobrine has been excised from the game again. To make up for that particular removal, players can now expect   new slime block, new dirt and stone. Killing sheep now gives you mutton, adding to the types of meat available.

There’s also new underwater content including Ocean Monument, Prismarine and Sea Lantern blocks – and a couple of new nasties and enemies too.

Here are the additions:

Here are some changes

And lastly, the aforementioned removal:

It’s out now – just make sure you’re set to use the latest version in your launcher. Of course, with every Minecraft update comes the fact that very few of your mods will continue to work, so you’ll have to wait for creators to get their mods up to speed to take advantage of the new features.