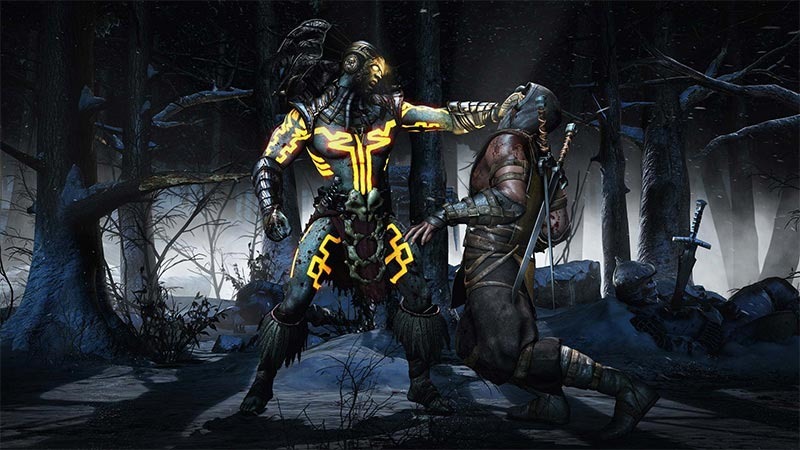 Mortal Kombat X on the PC is, without a doubt, a bit on the broken side. Even a monstrously large 15GB patch couldn’t bring it in line with the console versions. Developer High Voltage, notorious for its sub-standard porting duties on games like Zone of the Enders, the PC versions of Injustice and Mortal Kombat 9 and the backwards Saint’s Row IV remaster has done it again.

PC gamers who want to get their visceral, brutal and juggle-heavy fight on have struggled with the game since launch, and have had a significantly worse experience than the rest of us.

According to Mortal Kombat Boss Ed Boon, there’s a new patch coming as early as today that will bring the PC version up to snuff.

“Tomorrow there will be a patch for the PC version,” he said in a Twitch stream, admitting at the same time that PC version kinda sucks. “It literally brings the PC version to parity with the console versions and there’s huge improvements coming to that version. That’s a lot of the feedback we have been getting back; people with PC issues, so we’re really excited to get them the version they deserve”

While it is better late than never, I think you’ll be hard pressed to find anyone splashing down cash on day one to buy another NetherRealms, or High Voltage product on PC.