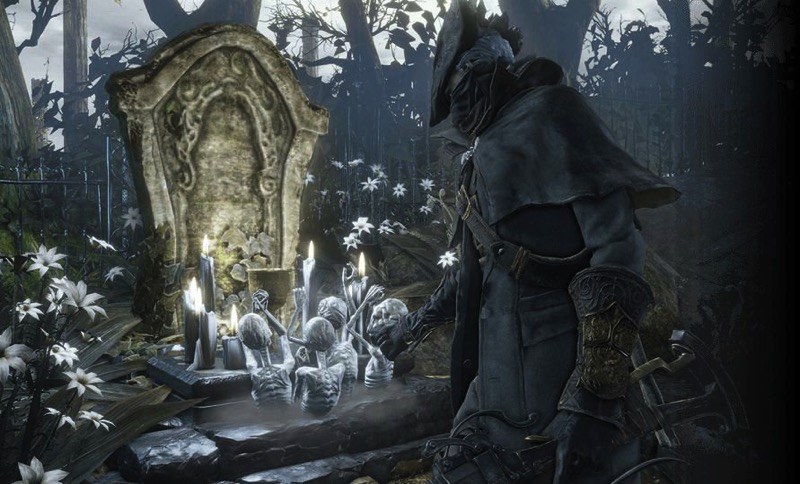 Bloodborne is coming and may just being the PS4 exclusive that everyone was hoping for. Now Sony has revealed some new screens for the gory death-fest, as well as some added information about co-op, PvP and PS+ requirements.

First up, here are the seriously gorgeous screens that are making me sad that we still have to keep waiting for the game to release.

As for playing with others, PlayStation Plus will be required for online gameplay, asynchronous online gameplay and sharing dungeons. However, it won’t be needed to download other players’ dungeon data.

A newly introduced feature is “watchword” whereby players can set a password of up to eight characters and they will be matched automatically with others that have set the same password. This should mean that you won’t need to decide with a friend on a bizarre place to leave your summon sign so that you can play together. However, this won’t work in PvP.

Interestingly, the translation from Dualshockers says the following:

Could this mean that if you have a bad guest who manages to get killed during your boss battle your session will fail? Or just that the guest will be returned to their world without reward. See, this is the problem with translation – I can’t imagine that they would penalize the host for a failed co-op boss battle attempt due to a guest, but perhaps Bloodborne is even more punishing this time.

Of course there will also be a day one patch, as if there was ever any doubt.