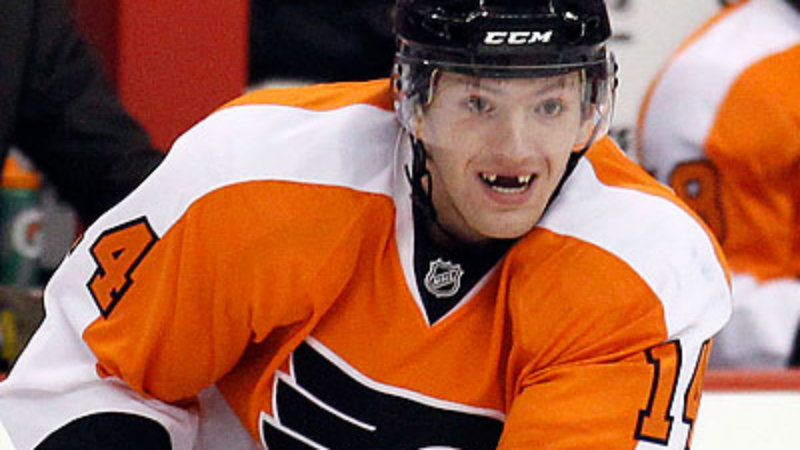 We often joke around the office that none of us know about sports. That’s actually something of a lie considering Gavin’s die-hard love of football and Geoff and Darryn’s obsession with fighting games. I also stay true to my North American heritage, and I actually care when the sports I like are ruined in game form, which is why this news makes me glum.

When I saw NHL 15 at E3, it looked like they were adding some really cool things, like realistic and nuanced crowds. Unfortunately, it appears that in adding crowds, they removed a whole host of other features, from customizing your team to playing the All-Star game. Here is a relatively complete list (via Polygon), although this is based on people playing the game for the brief amount of early time allowed by EA Access subscriptions:

I understand that from one year to the next, sports games might remove certain elements in the interest of offering a better yet more compact game. For example, not many people use the practice mode, so I suppose most people won’t mind that it only includes one skater vs an AI goalie. However, to remove something as integral as the All-Star game or each team’s AI seems like a real step backwards for the game. This is a particular slap in the face considering that NHL 15 now has the full power of the new consoles.

EA had just better hope that the game actually functions or they will be in even bigger trouble. They are planning on patching in some features down the line, but with the core game missing so much, I think most hockey fans will just stick with NHL 14.