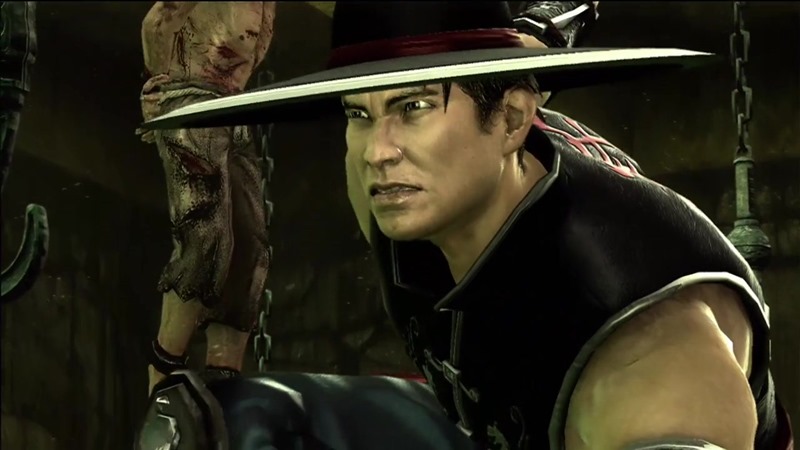 This year has a lot of great games to already look forward to, most of which aren’t too far away from launch. One of those near the top of my list is Mortal Kombat X, bringing bloody dismemberment and cheap boss battles to the current generation of consoles. And now we hear that the hat blade wielding shaolin monk will make an appearance once again.

Should Kung Lao be dead? Well, technically yes, but this is Mortal Kombat – where continuity is more broken than any comic book story ever written. Mortal Kombat X is taking place a few years after the events of the previous game, so at least he’s looking the part. The aged monk returns with his signature weapon on his head, albeit with a few differences.

Kung Lao’s hat is a lot pointier this time, probably attributed to his three different fighting styles in the game. You’ll get to focus on spinning attacks with Tempest, infamous hat throwing with Buzz Saw and more magic based attire attacks with Hat Trick. When asked about a trailer showcasing these three styles, series creator Ed Boon replied with the following:

"@Tyren5000 @noobde Will there be a.trailer for kung lao. EB: Ooops… sorry about that. Here you go… pic.twitter.com/wtGcSKkJm2

I have no doubt that we’ll get a proper, digital trailer sometime soon, especially since we’re just a bunch of long weeks away from the game’s launch in April. I’m excited to see what creative Fatalities Kung Lao cooks up this time, especially after his body splitting finisher in the last title. There are still a few, important, outstanding characters; which would you like to see next?