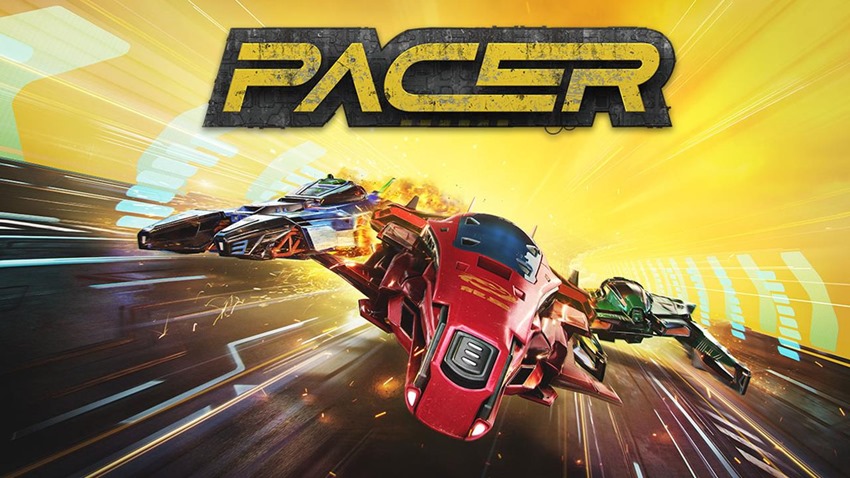 If imitation is the sincerest form of flattery, then Pacer is a zero-gravity slide around a corner of simulated emulation in the same vein as Wipeout. Sony’s long-running racing game series ruled the zero-G roost in the 1990s and 2000s, but other than a delightful 2017 HD Collection remaster featuring some bangin’ tracks, its pretty much been a dead franchise.

Pacer is the latest game to take a crack at the vacant throne that Wipeout left behind, and so far it looks like a spiritual successor that is powered by a successful Kickstarter campaign and Steam Early Access development that dates all the way back to 2015. Developed by R8 Games, the game formerly known as Formula Fusion will be out on September 17 for PC, Xbox One and PS4. Here’s a high-speed trailer for it:

So what’s in the box? On launch day, there’ll be 14 tracks to race around, five different types of customisable craft that’ll make Sir Isaac Newton cry when he witnesses all the laws of gravity being broken and an EDM playlist of over 80 licensed songs.

That’s so much electronica, I can already feel the didgy headache tablets the resident shifty fella at a rave sold me, kicking in. UNTSS UNTSS UNTSS!