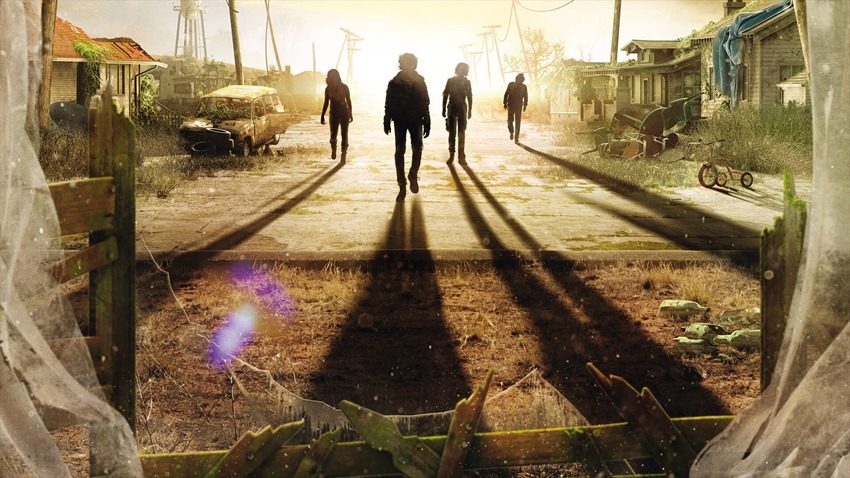 The US games retail-tracking company the NPD has released its figures for last month, showing that Sony’s PlayStation 4 remains the best-selling console in the US. As is usual, their analysis includes hardware, physical copies of games sold at retail, and some (but not all!) games sold digitally.

Overall, hardware sales were up year-over-year, with a 26% increase to $186 million. Further PlayStation and Xbox spending mainly drove the increase. It was good news for all three major platform holders though, as PlayStation, Xbox and Nintendo saw y-o-y increases, hitting all-time highs for unit sales in a May month. The PlayStation 4 was the overall winner for May, and the best-selling console of the year to date.

On the software side of things, the picture wasn’t as rosy, with an overall decrease in consumer spending for the month. Sales of console, portable, and PC software combined was down by 4% compared to 2017, with $274 million spent during May 2018. Of course, these figures exclude many digital game sales, so spend could be higher.

The best-selling game of May was Microsoft and Undead Labs’ State of Decay 2, showing that even when critics aren’t keen, people will still buy the games they enjoy. I liked that game, though it definitely could have used with a bit more polish before release. Coming in at second and third are PlayStation exclusives God of War and Detroit: Become Human respectively.

Here’s a look at the charts: