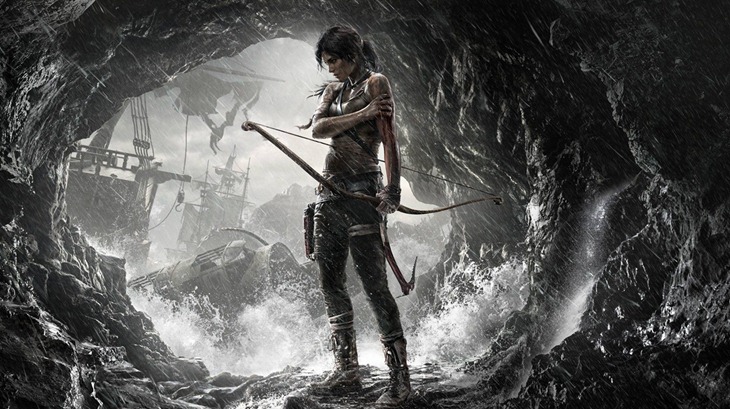 Most days, you get what your pay for, with few products offering anything extra for your cash. Unless its anything from that dodgy KFC down the road from me, which throws in free food poisoning whether you want it or not. PlayStation Plus however, has always been well worth the annual subscription. Here’s the list of free games coming this March for the service. all of them were previously rumoured, but have now been confirmed.

While Resogun is still consuming all my hours, other games on the new-gen system that arrived for free include Outlast, Don’t Starve and Contrast. Joining that library of yours now will be Dead Nation: Apocalypse Edition. 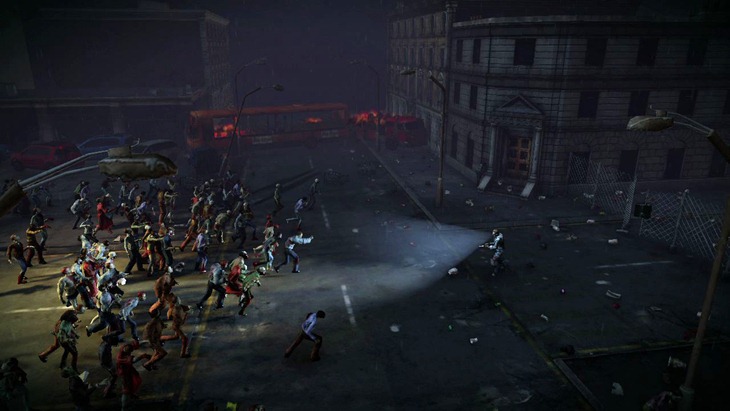 The full zombie-killing game arrives with the Road to Devastation expansion, that throws in Arcade and Endless modes with which to survive through. Not bad at all.

The biggest game hitting the PS3 in March will no doubt be Tomb Raider. It’s the Lara Croft reboot that got it right, as tomb raiding took a backseat to pure survival on a cursed island filled with lunatics, ghosts and pissed off weather systems. If you haven’t played the vanilla edition or the souped-up Definitive Edition, then don’t let this one pass you buy.

Next up, the heartbreaking Brothers: A Tale of Two Sons. Smaller in scope and budget than Tomb Raider, this is still no doubt one of the best games around, as you use stripped-down controls to guide two brothers through an epic quest. Tissues not included. 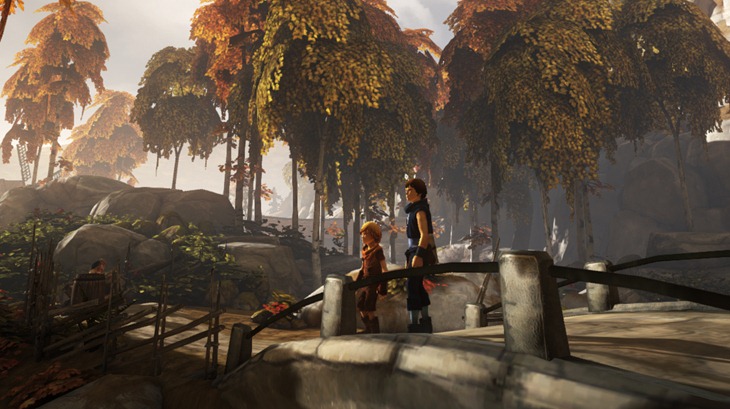 Handheld owners get Pixeljunk Monsters Ultimate HD this month, a tower defense game that features plenty of monsters and weapons over three islands that also packs in plenty of extra challenges.

And the last game arriving this month is Smart As, a game for your brain. Math, logic and augmented reality challenges all feature, in case you need your handheld console to laugh and call you names when you fail these puzzles.

However, a few PS Plus games will be exiting when these new ones arrive. Here’s the list of deportees:

March 5 is the date to make for all the new games.