Home Gaming Prince of Persia: The Sands of Time remake has been delayed again

One can only hope that Ubisoft will be pouring more time into ensuring that game doesn’t look like a PS3 title. 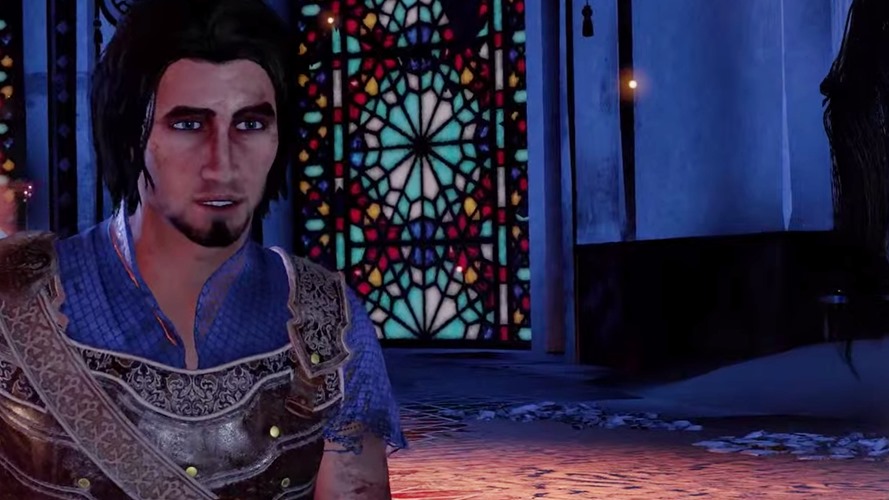 Did you know that the Sands of Time remake was meant to launch in March this year? Yeah, that’s right, it was just over a month away which is pretty bizarre if you think about what we know about the game. It’s not that we know an awful lot about the remake of one of Ubisoft’s most iconic franchises but after seeing gameplay trailers in action, folks weren’t all that impressed. It looked dated, like something you’d expect to see on a console two generations back. Clearly Ubisoft was tired of all the hate being thrown at the game as it’s just been delayed to a “later date”.

Which is just a way for the developers to say that they have no idea when the game will be ready for release but they doing their best to ensure its as soon as possible. The official announcement released on Twitter makes it clear that the feedback provided on the quality of the game is what has resulted in the delay. Of course, “feedback” in this sense means, “Please stop shouting at us we’ll make it look better.” Ubisoft writes, “Since announcing Prince of Persia: The Sands of Time Remake in September, we saw an outpouring of feedback from you on this beloved franchise. It is your passion and support that is driving our development teams to make the best game possible.” 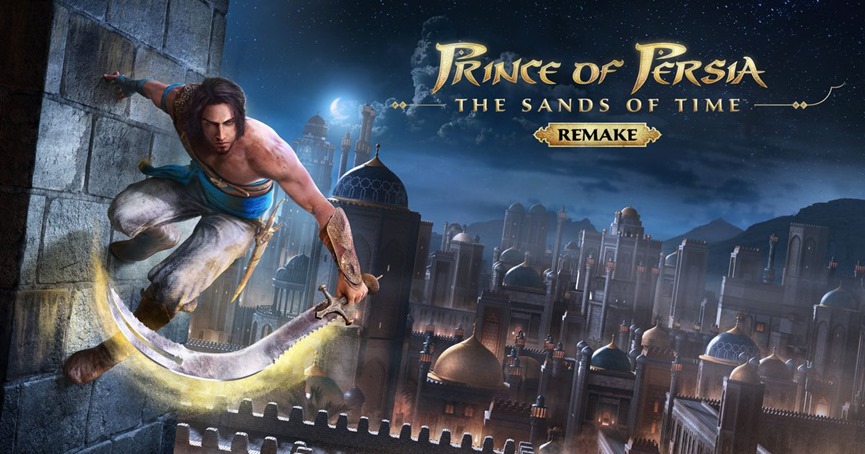 It’s been a rough few months for Ubisoft if we’re talking delays. The company has delayed massive games like Far Cry 6 and Rainbow Six: Quarantine both to indefinite dates while Riders Republic, a new open-world MMO racing game was also simply pushed to “a later date”. One then has to hope that the backend of 2021 is stuffed filled with Ubisoft games but at this point who knows?