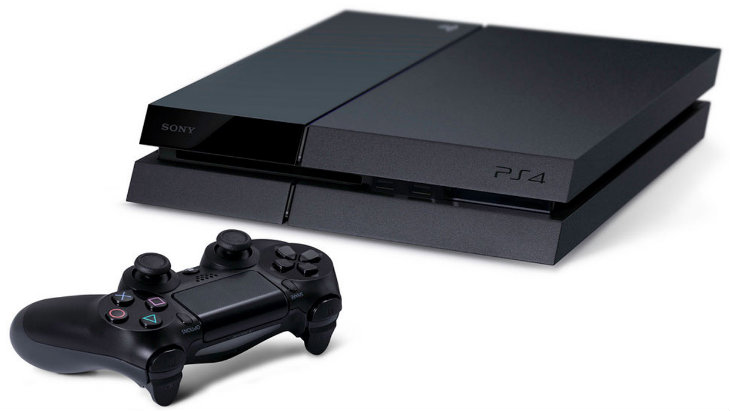 It is hard to get your hands on a PS4 at the moment. It’s out of stock all over the world. But, we found a place that currently has some – so get get your grubby little hands on it before they’re all gone!

Over at Takealot, you can pick up this shiny PS4 bundle with Killzone Shadowfall. Honestly, the bundle hasn’t been selling well, but who cares if you don’t play Killzone (which Matt said is pretty good) – you’ll have a PS4!

I’m serious sad that I can’t buy this at the moment. I’m still waiting to hear back from FNB about what happens now. I applied for a PS4 through their device sale thingy, but they messaged me a day later to say they were out of stock. Does that mean they’ll still send me one when they get stock? I don’t know. Meanwhile, I went shop crazy and bought myself a beautiful new iPad Air, so now I can’t afford a PS4. Why can’t I just have all the things?

If you’re still debating about buying this (and really, you know you want it), you can also check out Geoff’s review. I’m not going to read it again, I still prefer Darryn’s troll review. Besides, he and Darryn tell me on a daily basis how much they love their consoles and are so happy to have them. Way to make a girl feel sad and gadget-hungry.

Update: Makro also has stock, albeit of the pricier bundled version that includes Injustice: Gods Among Us and Killzone: Shadow Fall. Only 300 units though, so you might want to bust out the credit card.