Home Gaming Rainbow Six: Siege gets a closed beta on PC and console later this year 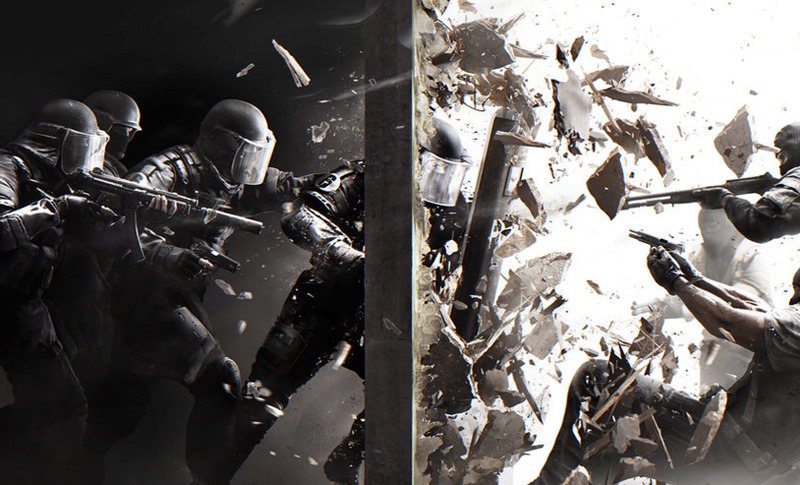 Looks like Ubisoft’s cops and robbers games will be making a hard right for beta territory later this year.

According to one eagle-eyed person that is, as Reddit user j_dirty spotted a poster at the local Gamestop wherein pre-ordering the game would you get access to the closed beta. Behold said poster, in all its glory: 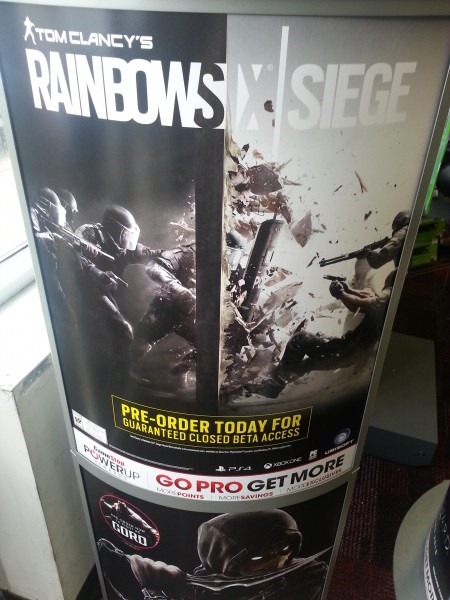 Confirming the news, Ubisoft told Videogamer that a closed beta test was on the cards for later this year on PC, Xbox One and PlayStation 4.

“Yes, you can now pre-order Tom Clancy’s Rainbow Six: Siege to get access to the Closed Beta later on this year. Stay tuned for more information on the Closed Beta in the coming months,” said Ubisoft.

Siege is currently in the alpha stages of development. If you’ve never heard of the game, then all you need to know is that’s tight teamwork in a cops vs. robbers scenario where you’ve got one life to make a difference. Stages have absurd amounts of destructive content to redecorate with bullets and you’ll need some solid tactics to survive the onslaught when your teams clash. As usual, I’ll be using my single life to hide behind the meatier members of my SWAT team and earn a +5 to cowardice, while taking the hostage away from the criminals and using her as my own insurance policy to get out of the damned house alive.

They’ll never see that plot twist coming. Game is looking good however! It’s continuing the trend of dedicated online-only multiplayer releases, and it just may be the next Counter Strike, a remark that will most likely have me shot down in flames soon.