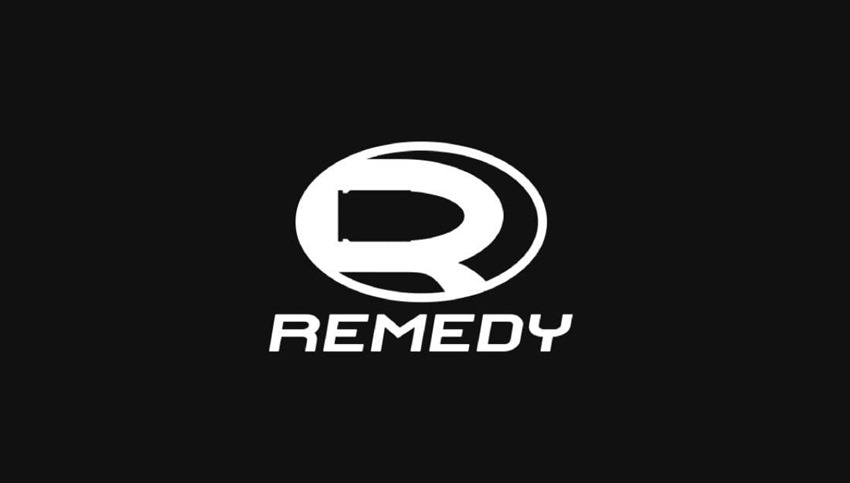 After telling a gritty tale of crime in Max Payne, venturing into the supernatural in Alan Wake, and turning up the weirdness dial to 11 in Control, Remedy Entertainment has a new game in development that’s unlike anything else that the studio has ever done before. Primarily because this next chapter from one of the oldest gaming houses is going to be free to play.

Yup, Remedy’s throwing its hat into the free-to-play multiplayer arena, but the key difference here is that the studio wants to take its talents for whipping up fascinating lore and apply that to a live service project that goes by the codename of Vanguard. In an investor’s call this week as reported by Games Radar, Remedy revealed a few new details on the project, which at the moment is still very earlt in development but is receiving plenty of positive buzz from people who went hands on with it in the testing phase.

Beyond that, Remedy also detailed that its joint venture game project with Epic Games has been fully funded by the company that introduced the world to big beefy boys in the 2000s. Remedy will still retain full ownership of that IP though and the game will be both a console and PC release. Looking back, Remedy announced that Control had done pretty well since it was released.

Now on Xbox Game Pass, Control sold two million copies worldwide and had its best sales month in November 2020 right around the same time that the PS5 and Xbox Series X consoles launched. Huh. As for the next BIG game from Remedy? Game director and producer Sam Lake revealed that it would be set in the Remedy Connected Universe, and will be one of its biggest projects to date. Naturally, this can only mean that Lords and Ladies is finally getting the AAA project that it rightfully deserves.

Remedy’s a busy hive of activity right now. With Vanguard, its Epic Games collaboration project, it’s shared universe main event game, and old-school arena shooter CrossFireX in development, the studio has a lot of content on the way to cure what ails ya.