See this? This is your average zombie. A braindead, shuffling moron with no zest for life and a desire to inflict pain, pestilence and disease on others…Wait, this is a traffic department admin clerk. My bad. The upcoming Resident Evil Revelations 2 will have plenty of the usual shuffling deceased to stand in your way. But like all other zombie games, it’ll also have a  few more deadly variants on the formula.

AGB has a list of the horrendous abominations/real estate agents that you’ll be facing down: 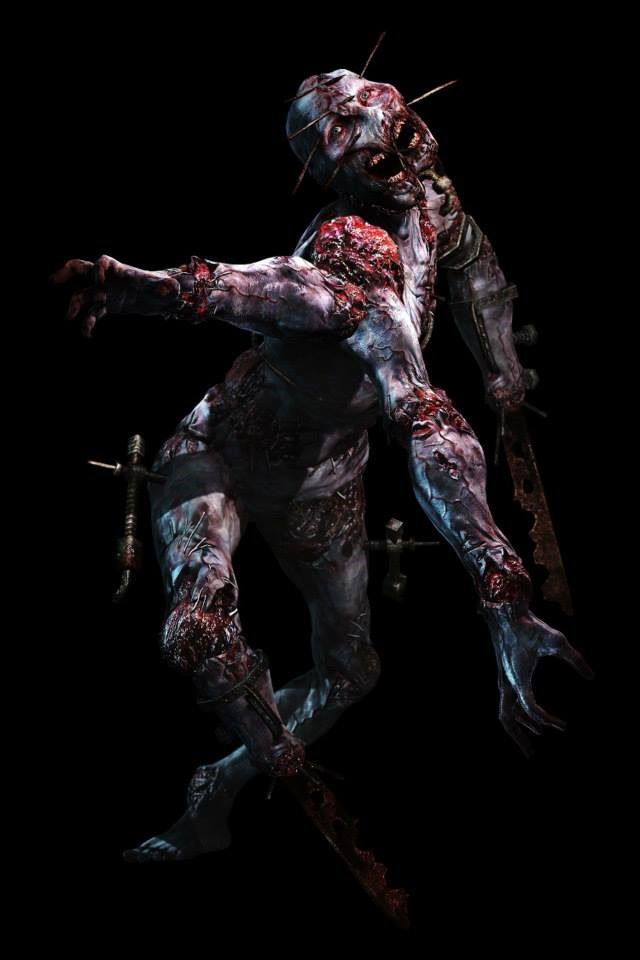 A creature made up of multiple bodies sewn together. Very tough and presents a real challenge even when facing just one of them. The virus that has multiplied inside them forms a ‘core’ which is a weak point you can attack for massive damage. If you use Natalia’s special ability you can “see” where the core is on each enemy. 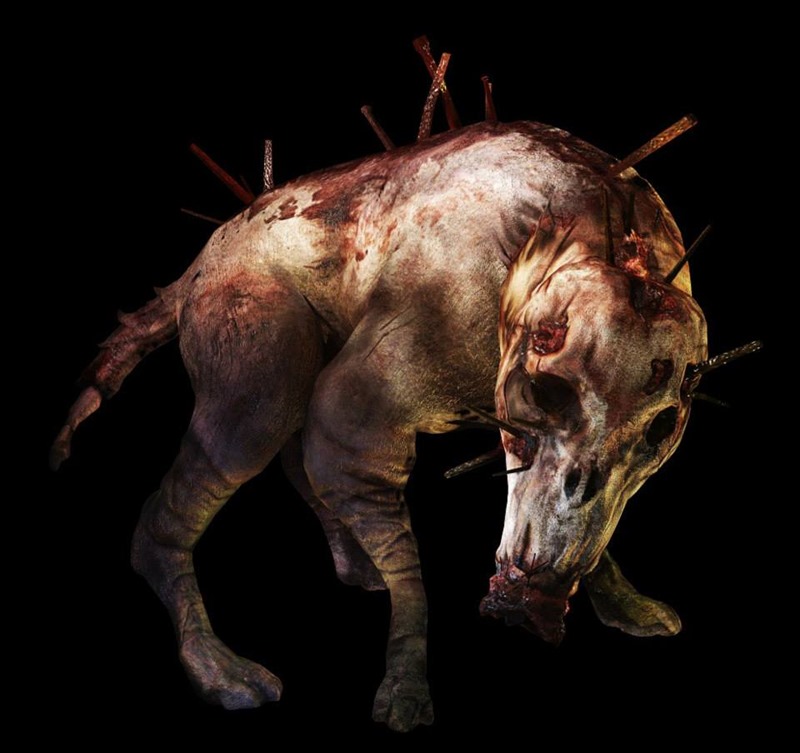 Wild beasts infected by some kind of virus. Small, nimble and vicious, they attack in packs, so it’s best to try to take each one out as soon as possible before they overwhelm you. They have been spotted in both Claire and Barry’s sections. 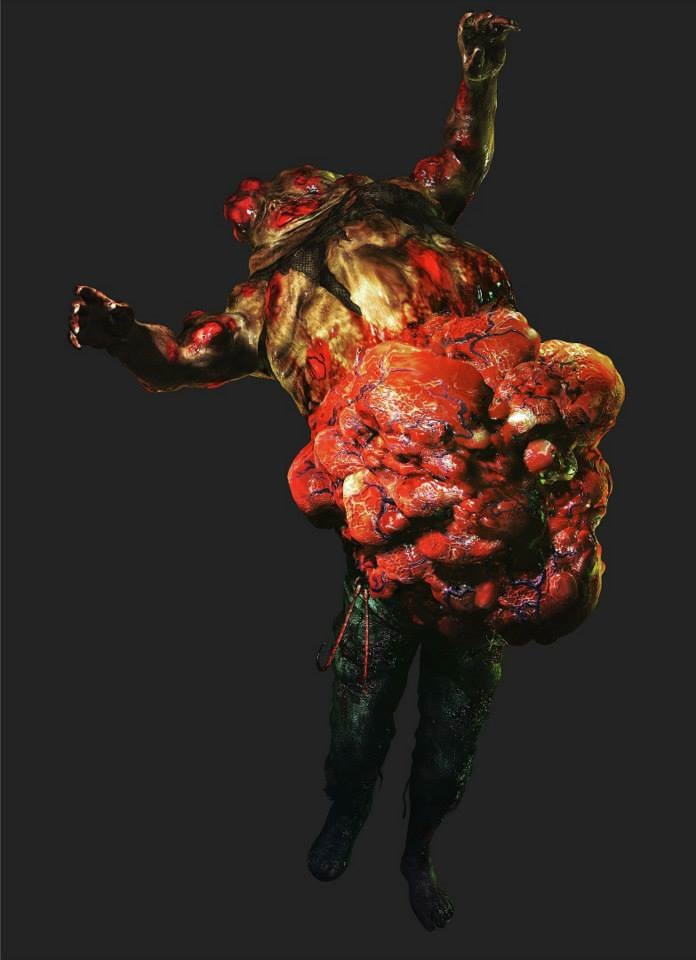 A mutated version of the Afflicted. The pustules on their body can potentially explode when attacked so make sure you take them out from a distance. Their explosions releases a vile liquid which can blind the player, perhaps Moira’s flashlight can keep them at bay?

Revelations Deux is out soon. It’ll also be out several times shortly afterwards, as this Resident Evil game is going episodic. It’s an interesting experiment from Capcom, that I’m curious to see how it’s received by the public. It’s also looking like a far more faithful Resident Evil game outside of the core series, so it has that going for it.

It’ll be pushed out on four episodes, with pricing for individual episodes currently set at €5.99/$5.99 or €24.99/$24.99 for a season pass. Or you could just wait for the inevitable boxed retail version.