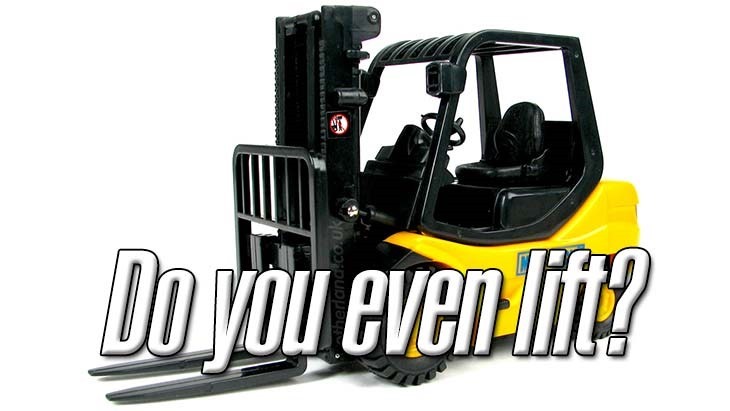 The world is filled with bizarre, niche simulators. Things like Farm simulator, German Truck Simulator, Bus Driver, Simulator. London Underground Simulator, Street Cleaning Simulator. These are all real games, and people seem to keep on making more. why anyone would want to play a game that recreates a woefully mundane job is beyond my reckoning – but they’ve now reached their pinnacle.

Because Warehouse and Logistics Simulator is a real thing. And it’s a thing that lets you drive a forklift around a warehouse.

Are you ready for your new challenge? Get ready to take over the control of your original "Jungheinrich" Forklift! Just the best drivers will level up in the Highscore list. The fastest drivers will receive a special bonus. Enjoy the game in full 3D and feel the realistic driving experience.

It’s been in development since last year, but finally saw a Steam release earlier this week – and if you hurry, you can get it for 20 % off.  Watch this trailer.

That ending. Man, a Forklift driving off in to the sunset…that’s art.

Features of the game include:

Last year, Gamasuta had an interesting look at who exactly is buying this sort of stuff and it seems to be the domain of young children who fantasize about driving weird vehicles and older men whose real-life jobs are even worse than the ones offered by these simulators.

The other people who’re buying stuff like this seem to be doing it ironically, for “the lulz” and for Let’s Play Videos like this one.