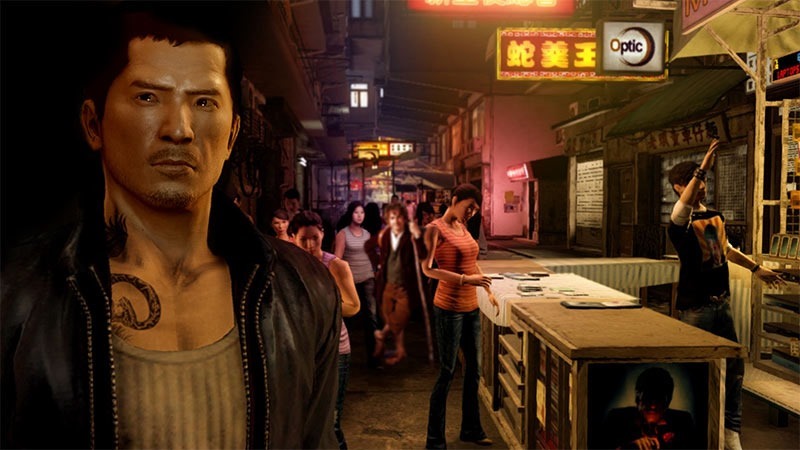 We’ve known for a while that United Front Games was busy on something called Triad Wars, which was based in the same universe the one of my favourite sandbox action games, Sleeping Dogs. Hell, we liked the idea of another game in the universe so much that we drafted up a wishlist of what we’d like to see in the game.

If you noticed the last thing on my list though, you’ll have seen this:

If Triad Wars ends up being a mobile, socially connected spin off, or even a multiplayer-centric game that bears little to no resemblance to the original game, I’m out – no matter how delicious the in-game pork buns look.

And of course whaddayaknow? It’s a PC only, online game. In a post announcing a future announcement, UFG community manager James Baldwin announced that the thing is a PC only online game, removing every bit of enthusiasm I had for the thing.

I wanted to let you know that we will be unveiling the game on Monday! We are extremely excited to finally show you what we have been working on so stay tuned to this space!

Expect more details about the game at 9PM tomorrow night, if I haven’t got my timezones all muddled.

We also have an AMA on reddit scheduled for 12 P.M. PST on Tuesday. Talk to you soon!

Of course, for those of you who hate having to play games with other people, you can always just play the soon-to-be-released Definitive version of the Sleeping Dogs, which is coming with all of the game’s DLC and a few graphical tweaks and enhancements.