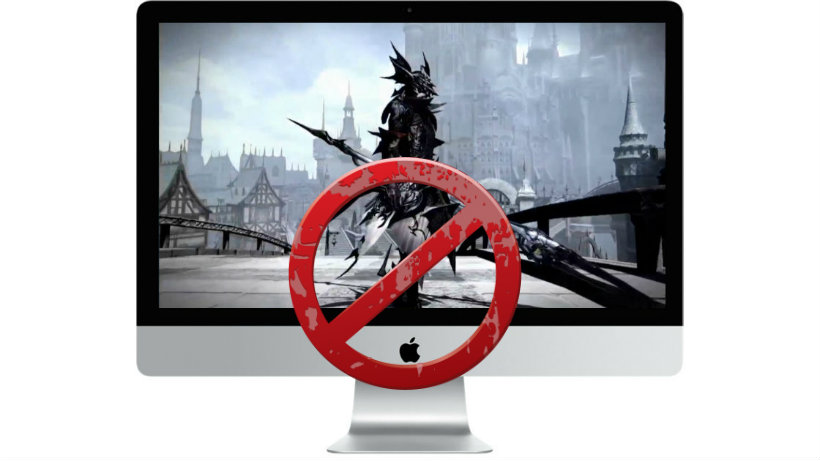 I know we like to joke that I’m one of very few people who play games on Mac. I get it, I don’t have a “real” PC so I can’t play real games or whatever. But there are actually a lot more Mac gamers out there than people like to acknowledge. Recently, Square Enix launched FFXIV on Mac. Well, actually, they failed to launch a viable version. But it’s how they’re dealing with it that shows some real class.

Game producer and director Naomi Yoshida is responsible for turning around the failed launch of FFXIV with A Realm Reborn. Now, he is admitting issues again, but this time with the Mac client. Over on Lodestone, he gives a detailed post, starting with procedures for anyone who wants a refund. But it’s the full transparency about how this happened that shows just how upfront and honest they are being, something that makes me inclined to support them despite this issue:

I believe that the biggest problem with the Mac version release was the significant discrepancy between the performance of the product our development team produced and the expectations our customers had for it, which was due to the lack of information available on our product when sales commenced, as well as other issues. I would like to explain in detail how this happened.

Up until the official release of the Mac version on June 23rd, we were working to improve the client’s performance. Consequently, the system requirements which we should have released were not made available in time, which was a serious problem.

Although our development and QA teams tested the client on Mac hardware, because of our last minute efforts to improve performance and the possibility that system requirements might change, we decided to prepare several versions of these requirements, with the one to be released depending on the final result. However, in the chaos leading up to the multi-platform launch of our expansion, we released incorrect requirements, which were not updated prior to the Mac version’s official release.

While the development and operations teams, as well as our entire company, were involved in this mistake, it was I who ultimately made the decision to release the Mac version under these circumstances and therefore bear sole responsibility, and I sincerely apologize to you all.

Because of this situation, many of you purchased a product which your Mac hardware could not run at even the minimum system requirements, resulting in insufficient performance, for which many of you have expressed your dissatisfaction. Had we provided accurate information beforehand, I know many of you would not have purchased the Mac version, which is why we decided to offer full refunds. Once again, I apologize.

You know my favourite part of that long quote? When he says that despite the fact that there are many teams working on the project, in the end he must take responsibility because it was his decision to release the Mac version. The buck stops with him, and it’s a far cry from what we see in other studios and games when a PC port is broken or the game in general is a flop. Simply by taking responsibility (and offering refunds), Square Enix has earned a ton of my respect, despite launching a broken product. The Mac version sales have been put on hold until the system requirements issue is resolved. If you’re really curious about why a Mac version is so different or causing issues, I highly recommend reading his full explanation over here.

And that is how you deal with a broken launch. Now if only all the other publishers would do the same. Or, you know, stop having this problem with almost every game.