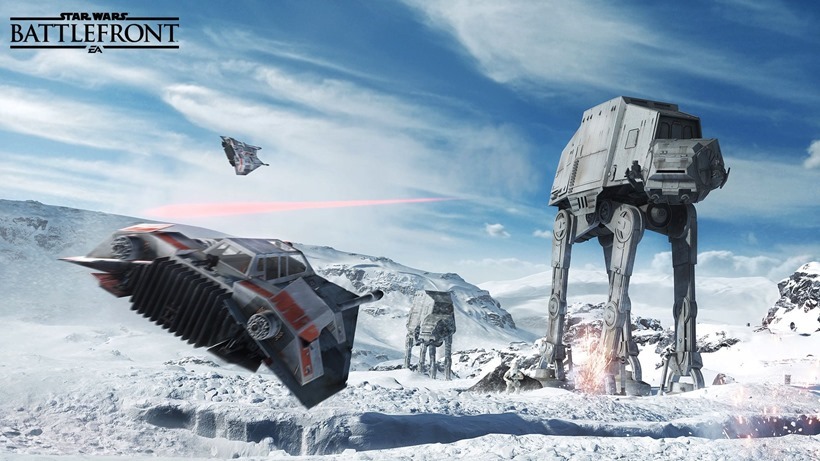 Which, by now, shouldn’t be much of a surprise. Ever since EA and Microsoft cosied up and launched EA Access – an exclusive subscription service for all games EA – it’s been the case for most new launches. Battlefield Hardline, Dragon Age: Inquisition and more were all playable first on Xbox One, and Star Wars Battlefront just became the latest addition to that list.

None other than Xbox head honcho, Phil Spencer, confirmed that the highly anticipated Star Wars shooter would be accessible first on Xbox One. There’s no indication how much earlier this access will start, or for how long subscribers will be able to play for, but previous situations have indicated a small window of just a few hours of playtime, a week before everyone else. Hardly worth the monthly fee, if that’s all you’re paying it for.

EA Access also gives you access to a curated vault of EA titles, which has been a bit hit and miss for the asking price. Brand new titles aren’t on there within a year of their launch, with Titanfall only recently being made available for free. Getting access to games early is an added benefit, and right now seems like the only real logical reason to stay subscribed.

Just so you can rub it in everyone else’s face that you got to play something a few days (and in some cases, just hours) earlier than everyone else. A lot of the time, you need to lock down a pre-order to get early access in any case, so it’s not like you can pre-emptively check out how healthy the servers are either – which would come in handy with Battlefront this October.