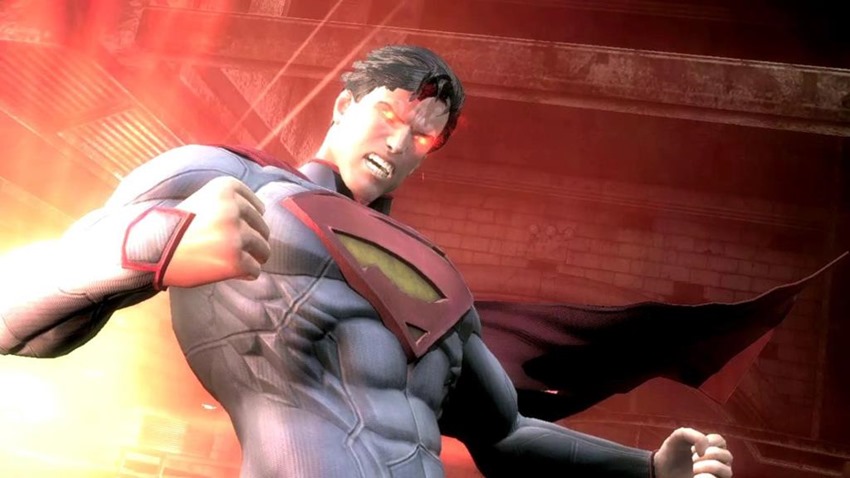 Faster than a speeding tweet! More powerful than your mother’s ulterior motives! Able to leap taller than a hot take in a single bound! This amazing visitor from the planet Krypton, the OG MC from DC! Superman! With 80 years of publishing underneath his belt, it seems like there’s nothing that the last son of Krypton can’t do. A career that has encompassed almost every facet of media over several decades, there’s still one thing that the Man of Steel has yet to do: Star in a solo video game that isn’t crap.

The closest that Superman has come to doing just that, would be in EA Tiburon’s tie-in for the Superman Returns film way back in 2006. You may be scoffing, but that game had some genuinely great ideas in its mix, such as making flight feel supersonic in nature, giving Superman actual consequences for his actions and that amazing Metallo boss fight.

Just a pity that everything else was awful about it. Anyway, the only other good Superman game currently available are the Injustice fighting games from NetherRealm, albeit with the caveat of those titles starring a jerkass version of Superman who has to share the stage with other DC Comics characters. Is it actually possible to make a good Superman game? Maybe Rocksteady could be up to the task.

The idea of Rocksteady swapping Gotham City for Metropolis has been floating around for ages, but that idea may be looking more solid this week. With the Game Awards next week being a perfect platform to announce new games, eagle eyes over on ResetEra spotted the following listing on Game System Requirements for Superman: World’s Finest. 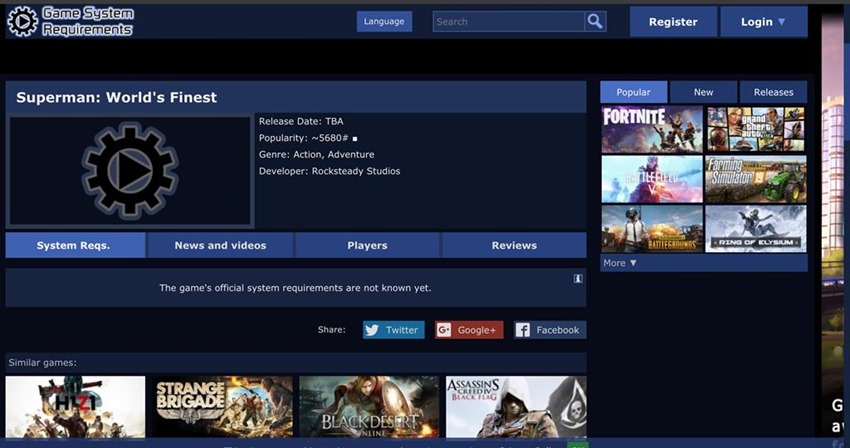 Now Game System Requirements usually has stringent requirements, so you can’t just throw any game on that site. The website also had a listing available for Devil may Cry V a week before it was announced, so that’s more fuel for the fire. As for the title? There’s a lot to unpack there, as World’s Finest is generally reserved for whenever Batman and Superman have teamed up in the past.

There’s also the rumour that Rocksteady may be thinking even bigger, with an entire Justice League’s worth of characters to play with, so who knows exactly. Whatever the case, if Superman is sharing the screen or hogging the spotlight, next week will reveal if Krypton’s finest export is finally making a return to smaller TV screens. Remember, the safe word is “Martha”.