Home Gaming Surprise! GTA V is the best-selling PlayStation 4 game of all time in the USA 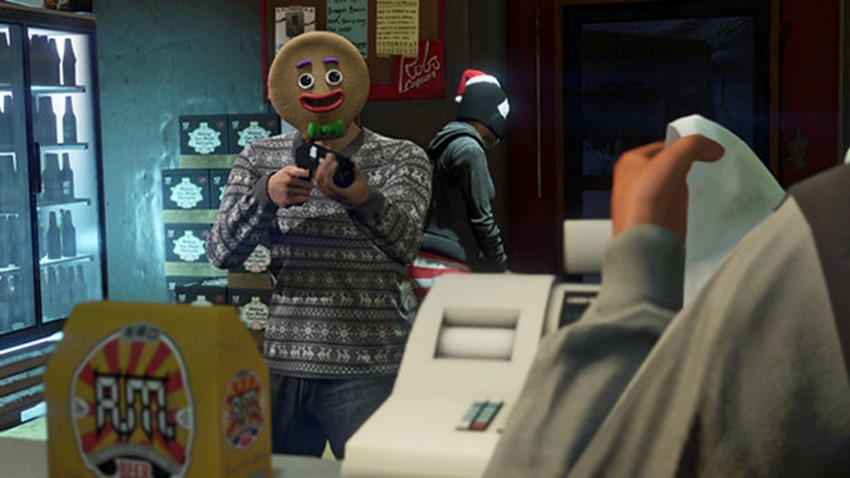 With over 100 million consoles shipped (not sold, shipped but also not like my fanfiction between your favourite characters), it’s safe to say that the PlayStation 4 has done very well as the current console generation winds down to a close. Many hardware units have been sold, there’s still plenty of juice left in the tank of the brand and a boatload of games have made their way onto the device over the years.

So which game has sold the best, managing to carve a path in history that few other titles can hope to touch? While international figures are more complex to accurately gauge, North American results are a lot more straightforward and simple when talking numbers. To the surprise of absolutely no one, Grand Theft Auto V has been this generation’s biggest seller in the US of A PlayStation market, for both physical and digital sales.

That’s the word according to NPD Group analyst Mat Piscatella, who tweeted the top ten best-selling games for PS4 out in that market, as Rockstar Games claimed not just the top spot but also the second slot with Red Dead Redemption 2:

Huh, looks like that exclusive content deal with Activision has resulted in Call of Duty absolutely dominating this generation on the PlayStation 4. As for PS4 exclusive games? A certain webhead can claim the top spot on a list dedicated just to those games following the same parameters as the list above:

That’s a lot of baseball! And a whole lot better than Microsoft’s own top ten list, which currently has zero of its own first-party games cracking the top ten on the overall stats list.