Home Gaming The System Shock remake is back in development 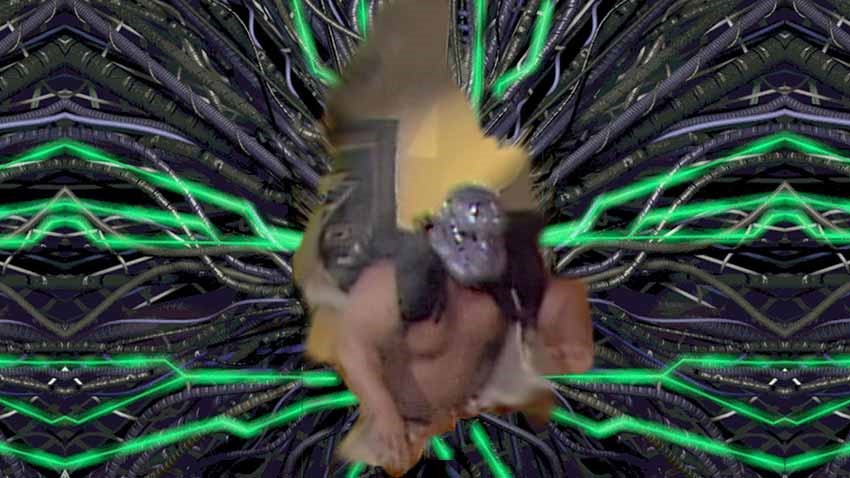 Most video game sequels and remakes come bundled with certain expectations from their fanbases. Take the two Kane & Lynch games for example, which attempted to buck that rule: The first entry in that series was a terrible half-baked third-person action game, whereas the sequel was still a terrible half-baked third-person action game albeit with vomit-inducing visuals that were the equivalent of my naked selfies leaking online.

That’s the double-edged sword of video games in a particular series, as their changes need to focus on not being too radical so that veteran players don’t jump ship. It’s a problem that the upcoming remake of System Shock apparently had, as several months ago production came to a grinding halt so that developer Nightdive Studios could go back to the drawing board.

Fortunately, it looks like that development is back on track. “As we geared up and started moving forward with it, we began to run into feature creep,”business development director Larry Kuperman said to PC Gamer.

All of those things like ‘you know what would really be cool, how we might reinterpret this.’ Various people wanted to put their imprint on it. As this process evolved over a period of time, it grew in complexity, and it veered away from this original representation. That doesn’t mean that interpretation would’ve been bad, but it wouldn’t have been true to the System Shock vision.

So when can you expect to see System Shock sporting a leaner and meaner remake of the gameplay mechanics that made it a cult hit? Not for a good couple of years, as Nightdive buckles back down on development:

Our intention is to ship exactly the game that was promised, with as much of the features that were promised as we can, in a timeframe that will get it out as fast as we can. Our expectation is probably Q1 of 2020.

That’s something that I’d be totally okay with. I’m of the belief that most video games don’t need to promise the world to its audience. Find your target, lock onto it and develop tunnel vision if you have to. It’s something that works magnificently for indie titles, creating an experience that feels unique and special when compared to the glut of AAA games with massive budgets that pop out every month.