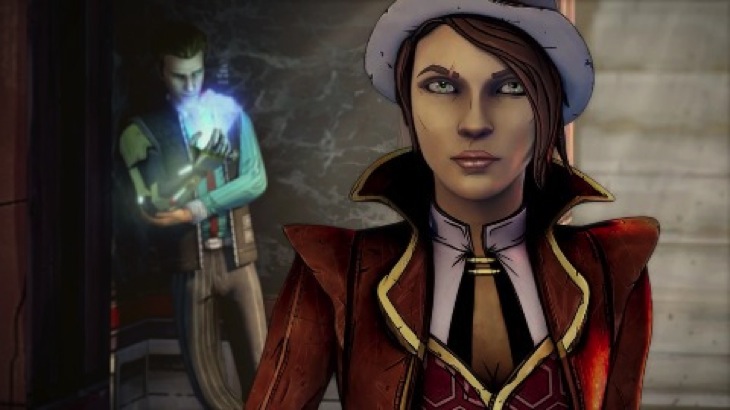 I’ve been skeptical about Telltale Games’ Tales from the Borderlands. Sure, the art style will fit, but how were they gonna take a gun happy game like Borderlands and turn it into a point-and-click choose-your-own-death game? Well, they have a plan, and it actually seems like it could be interesting.

Over at SXSW, Telltale co-founder Kevin Bruner explained that the game will be more about humor, unlike other Telltale games, and it will look at what happened during Borderlands from a non-Big Fish perspective. Gearbox writer Antony Burch explained:

So what is the game about? Well, it picks up after the events of Borderlands 2 and follows con-artist Fiona and Hyperion worker Rhys as they tell their version of what happened, obviously from differing viewpoints. It will be up to the player to work out which version is correct, if either one is telling the truth.

I’m glad that they’re taking a different approach and telling a different story. I seriously couldn’t see it working trying to do anything too similar to the original Borderlands, but there is still a lot of scope for extra story telling. I suppose we’ll have to see how it goes, but it might be nice to have a more upbeat Telltale game – I love The Walking Dead and The Wolf Among us, but they’re both such downers.

Telltale has made their entire SXSW talk available for those who would like to watch it: