Riot Games’ prestigious League of Legends Championship Series has opened its doors to new teams who have joined the franchise. These teams include Warriors, Rockets and Cavaliers, as well as some familiar faces in the esports world. Teams have been bidding for a spot in the North American League of Legends which begins next year. Riot have finally announced the winners of the of the ten spots, which will include long-term franchising with the league. Riots’ LCS is also changing up in 2018, which does away with relegation and promotion into the league, as well as revenue sharing which begins early in 2018. 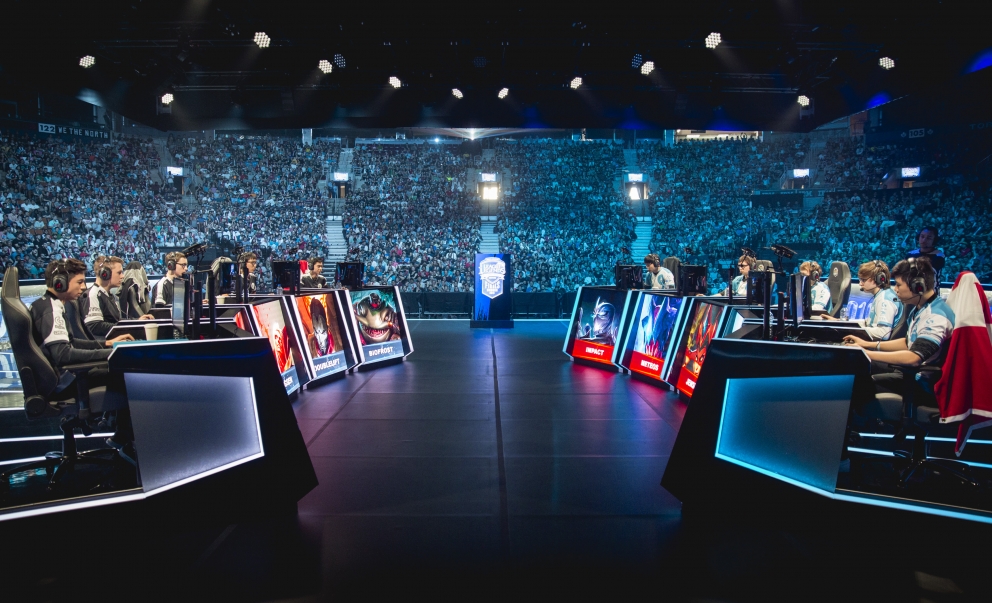 According to Riot, over 100 applicants joined the program, with only 10 being selected. These teams will pay a $10 million buy-in, with new teams paying a further $3 million.

The ten teams are:

Out of the ten teams, four are newcomers – 100 Thieves, Golden Guardians, OpTic Gaming and Clutch Gaming. The rest are making a reentry into the league, including TSM who was very outspoken about Riot Games not too long ago. To make space for the new teams, Riot Games said goodbye to Dignitas, Immortals, Team Envy, and Phoenix1. To compensate for their departure, Riot Games will be offering them payouts which are reported as “low” as seven-figures. It’s odd to see teams like Immortals and Envy getting the boot, as they’re both big players in the esports world. However, it’s understandable that welcoming NBA endorsed teams like 100 Thieves and Golden Guardians would be a good business idea for Riot Games.