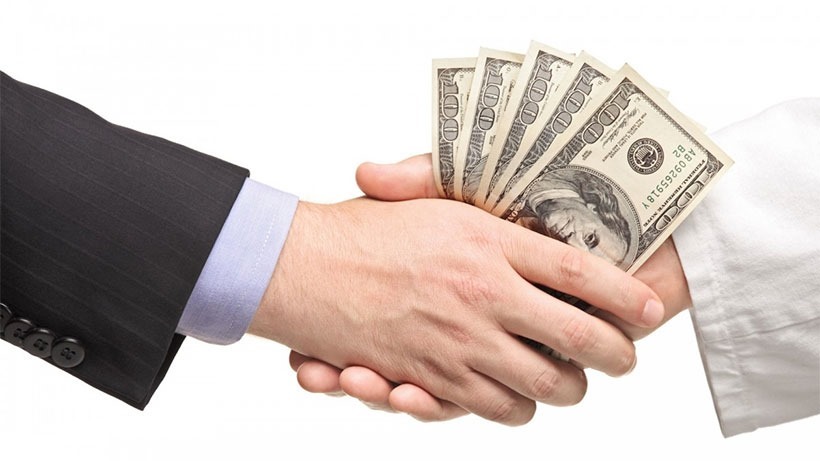 We told you before of the great big YouTuber Payola scandal – in which several high profile YouTubers were caught not disclosing that some videos they made under the guise of opinion were actually sponsored ones, made for profit. It happened regarding Battlefield 4, and also in the moments before the release of the Xbox One.

Close to the launch of Microsoft’s newest console, the large, popular and powerful Machinima network had a paid campaign for its many prolific clients; if they made a particularly positive video about the Xbox One and Microsoft, they’d get paid extra – but they weren’t allowed to disclose a thing. Some of Machinima’s ‘Tubers did just that.

The entire scandal’s come to the fore again, thanks to the US’ Federal Trade Commission slamming it in a press release, saying that it’s deceitful marketing (via Kotaku). They’ve come to a settlement, meaning it’s unlikely that Machinima, and hopefully other networks, try this sort of underhanded nonsense again.

“Under the proposed settlement, Machinima is prohibited from similar deceptive conduct in the future, and the company is required to ensure its influencers clearly disclose when they have been compensated in exchange for their endorsements.”

More than 84 YouTubers with a collective reach of nearly 12 million subscribers accepted the agreement to evangelise the Xbox One. Two particular YouTube channels have been fingered; “SkyVSGaming” and “TheSyndicateProject.”

The brief was to create two videos to hype up the Xbox One:

Respondent directed each influencer to include in their first video review:

Respondent directed each influencer to include in their second video review:

“Respondent paid influencer Adam Dahlberg $15,000 for the two video reviews that he uploaded to his YouTube channel “SkyVSGaming.” In his videos, Dahlberg speaks favorably of Microsoft, Xbox One, and Ryse. Dahlberg’s videos appear to be independently produced and give the impression that they reflect his personal views. Nowhere in the videos or in the videos’ descriptions did Dahlberg disclose that Respondent paid him to create and upload them. Dahlberg’s first video received more than 360,000 views, and his second video more than 250,000 views.

Respondent paid influencer Tom Cassell $30,000 for the two video reviews that he uploaded to his YouTube channel “TheSyndicateProject.” In his videos, Cassell speaks favorably of Microsoft, Xbox One, and Ryse. Cassell’s videos appear to be independently produced and give the impression that they reflect his personal views. Nowhere in the videos or in the videos’ descriptions did Cassell disclose that Respondent paid him to create and upload them. Cassell’s first video received more than 730,000 views, and his second video more than 300,000 views.”

That’s a great number of people that were effectively deceived – which is exactly what the FTC has taken umbrage with.

“In numerous instances, Respondent has failed to disclose, or disclose adequately, that the individuals who posted the reviews were compensated in connection with their endorsements,” wrote the FTC. “This fact would be material to consumers in their purchasing decisions regarding Xbox One and the Launch Titles. The failure to disclose this fact, in light of the representations made, was, and is, a deceptive practice.”

According to the FTC’s paperwork, “Each violation of such an order may result in a civil penalty of up to $16,000,“a fine that’s likely levelled at Machinima. It’s also worth noting that while the FTC considers Microsoft and its media agency responsible for the ethical misconduct, they’ve both been cleared because they have nominal policies against this sort of deception.

“…while Microsoft and Starcom both were responsible for the influencers’ failure to disclose their material connection to the companies…staff considered the fact that these appeared to be isolated incidents that occurred in spite of, and not in the absence of, policies and procedures designed to prevent such lapses.”

This sort of flagrant deception makes it hard to take some YouTubers seriously – but hopefully this will nip these practices in the bud.