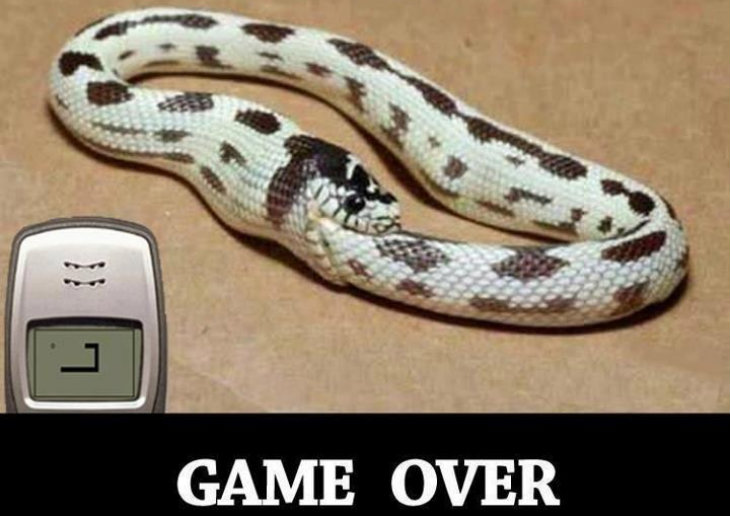 Last week at this time I was happily awaiting my awesome American hotdogs. Now all I have to look forward to is a warm bed on these freezing nights. Woe am I for believing that African winters weren’t so cold. Here’s what happened while we were typing with gloves on this week.

You could get a custom 3D print of your very own Assassin’s Creed Unity character. This is far too cool, and I’m officially jealous of all of you for being able to enter. A figurine like this would look awesome in the collection. 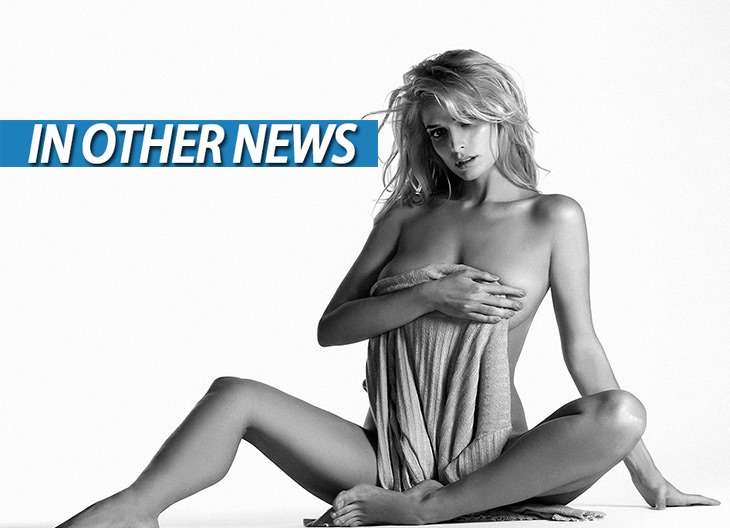 Yeah, that works for me. Our cosplay lady was also lovely, but not quite as capable of getting me warmed up on these freezing winter days.

Gavin certainly knows how to get people talking, which is exactly what you lot wouldn’t stop doing on his article about pirates getting caught red handed.

In typical new guy fashion, Mindy has grabbed the award for least comments with only seven people having anything to say about Error City. 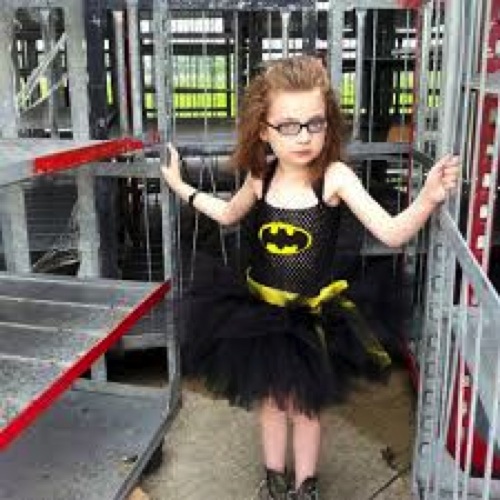 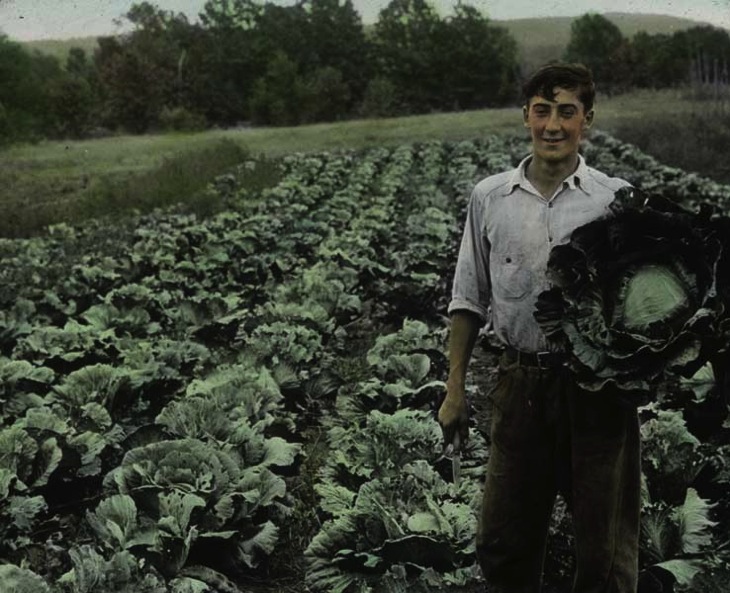 Without realizing it, Gavin brought onboard two new people who both originate from that glorious land of Portugal. As such, we’ve introduced a new category just so that they can have something – Cabbage of the Week! This week’s top cabbage is: Sandy. Well done on bagging the first title for this prestigious award. 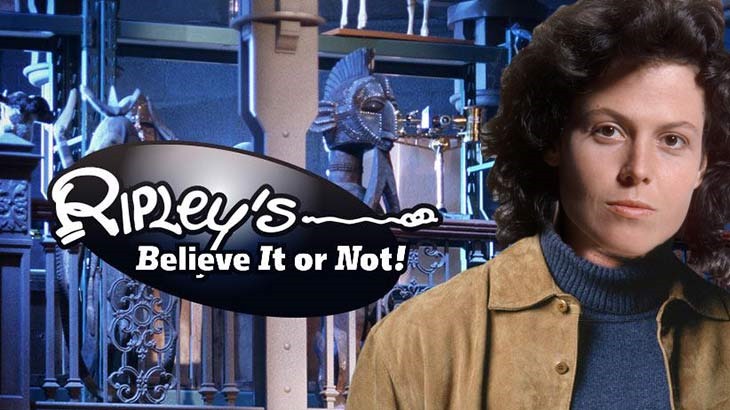 I was going to give this award to Geoff for making me laugh with his header about Destiny’s download and hard drive space requirements, but Darryn won the internet with this awesome photoshop first thing in the morning.

Sir Rants a Lot Llew was on form again this week with his glorious rant about pre-orders:

I am not pre-ordering anything. No matter how “cool” the content is.

Back in my day (Oh my feq did I just say that?) Things like this were unlocked by playing a game and achieving certain goals or finding secrets that let you unlock special missions/skins etc.

*standing in front of whatever flag gamers deem patriotic*
This bull that we have to pay is ridiculous! I will not go quietly in to this apparent new “golden era” of gaming! I am going kicking and screaming! I will fight this change where I have to pay for unlocks! I will fight this era where “easter eggs” in games do nothing for us but give us an unlocked achievement that gives me nothing extra in the game for finding it! I will not buy day 1 when I know that there will be massive patches! I will not buy at launch when I know that I will get all the content as a GOTYE a few months later while those who pre-ordered get shafted by having their content given to everyone else anyway!

*waits expectantly for the cheering… Hears only crickets as everyone dashes off to pre-order Alien: Isolation*