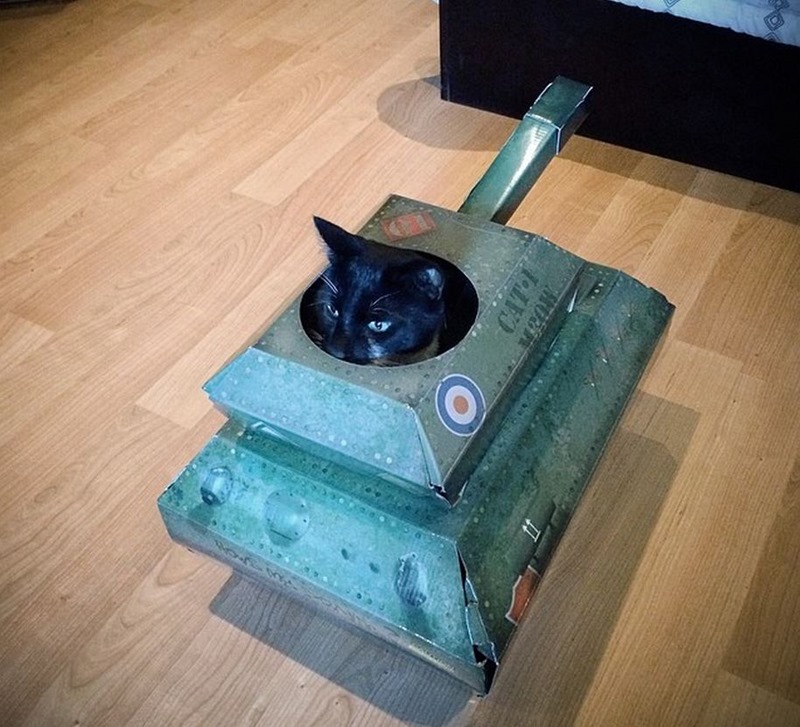 Thought our game awards was a prestigious event? Please… we’re very self-centred here at Lazygamer, so forget any other post you happen to read on the site today. These here are the categories that really matter! Welcome to the wrap for the year, where we find out who is the bestest Batman, and who is the smelliest cabbage!

Keep in mind that we have poor memories, so feel free to comment on what you think the real highlights of the year are!

This was easily the biggest thing to happen this year. Who are the CoD media champions in South Africa? We are of course… we know how to shoot stuff real good!

Seriously though, one of the best things to happen this year was the Xbox One finally landing on our sunny shores. It doesn’t matter if you’re a fan or not, as long as we keep getting console love from all the relevant parties, gamers win!

Let’s not forget that underdog either – the Wii U. Nintendo’s latest console seemed to be dead, except that it got some smashing titles this year which seems to have revived it somewhat. HOORAY, Gamers win again!

Well, I’m pretty certain this is the worst story of the year, but not EVERYTHING is about us after all.

It was a year of delays it seems. Batman: Arkham Knight, The Witcher 3, Evolve, and many others, all got pushed back to 2015. Here’s hoping that extra time for polish and work yields extraordinary results and NO day 1 patches – That list was too large to place in this article!

Then there’s the whole GamerGate saga. You all surely know what it is and all the negativity that came out of it? CAN’T WE ALL BE FRIENDS? Here’re ten completely legit better things to argue about.

There is lots of WTF from this year. My biggest honestly happened last night, when I found out that Telltale Games are working with Mojang to give Minecraft some narrative loving. I really, REALLY did not expect that. I’m interested to see how it works out regardless.

This still strikes me as one of the most bizarre things to happen in the past few months. Where is Half-Life 3? Who knows! Let’s bug Gaben into making it with all sorts of stalkery/harrassment methods! Thankfully, this project never took off, only raising $1585 out of the $150 000 goal. Hey I want Half-Life 3 just as badly as everybody else, I just don’t think this is the right way to go about getting it.

There were far too many random stories fresh out of Japan this year. This is one of my favourites by far… WHAT THE HELL? 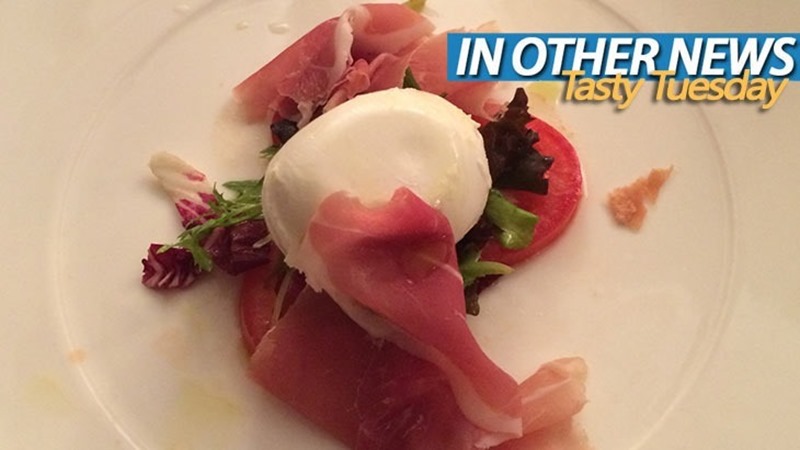 One of my highlights from the year is obviously my trip to Gamescom in Germany. While there, we had one of the best meals I have ever had in my life. Zoe and Geoff will agree with me unanimously! 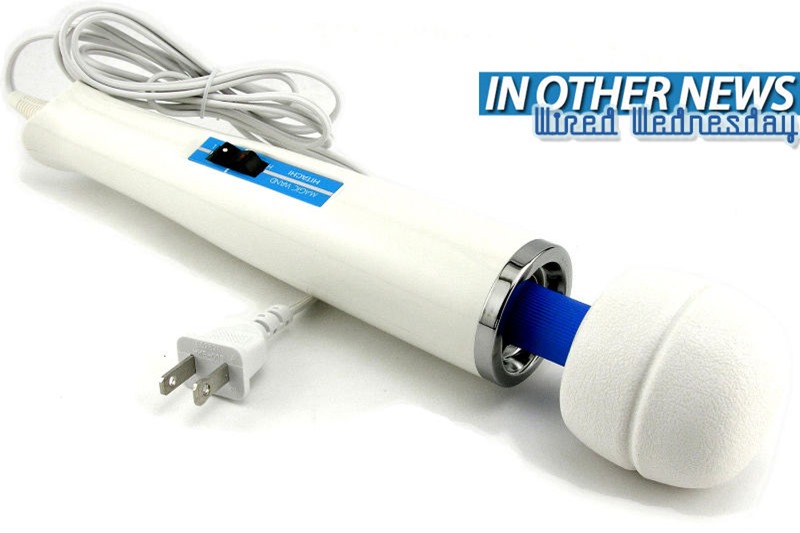 This magic wand also gets a special mention. I don’t know why… it doesn’t look that special to me. Could somebody please enlighten me? Wait… IS THAT WHAT I THINK IT IS?

Batman Of The Year 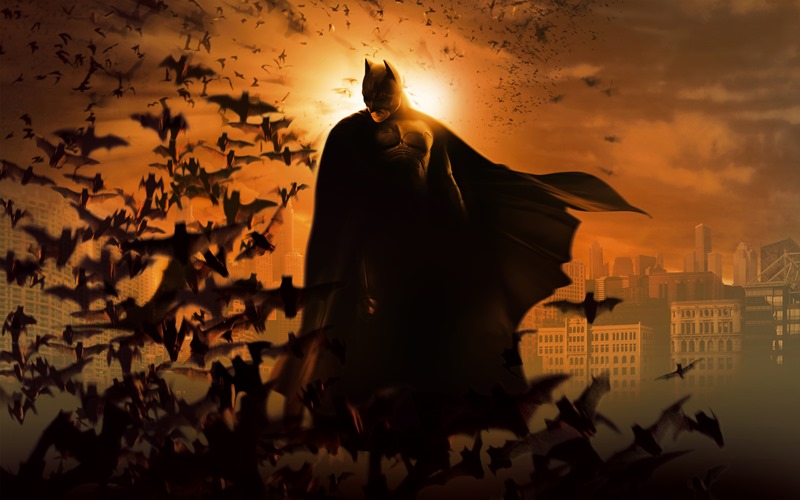 Geoff won Batman far too many times to count. It doesn’t matter though… we all know who the real Batman is. Look at him, being all famous and stuff. 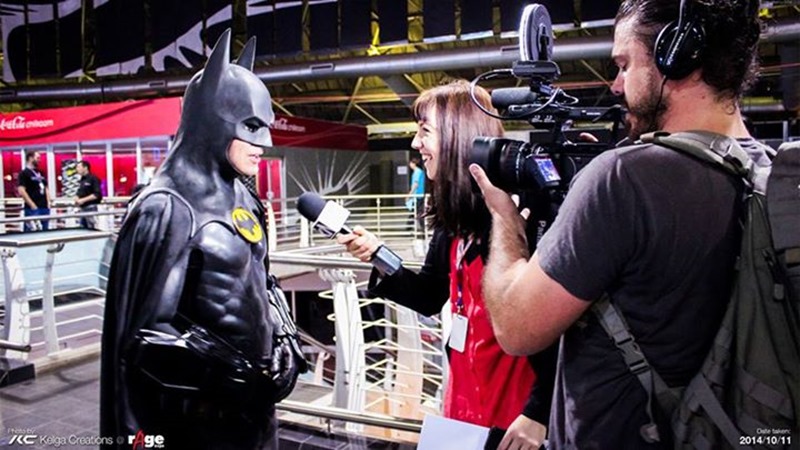 CAN YOU DO THAT GEOFF? I THOUGHT NOT!

Cabbage Of The Year 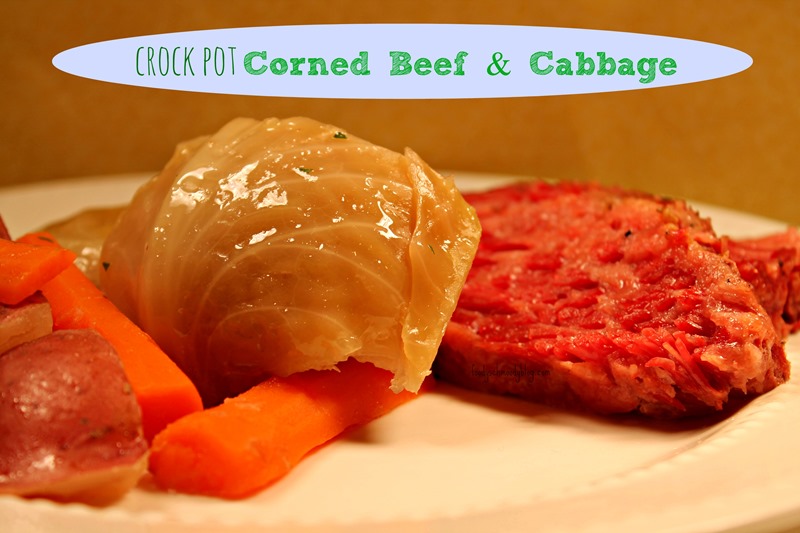 We all know who this award belongs to, right? WRONG! I’m giving it to Geoff because he isn’t here to stop me!

Header Image Of The Year 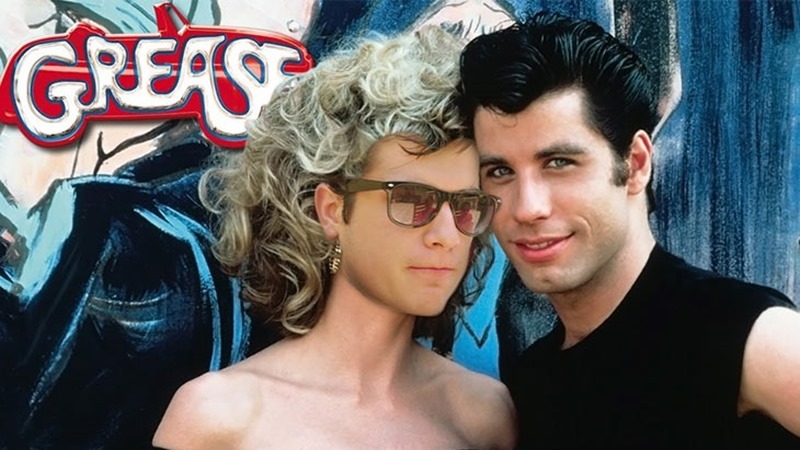 Darryn and Geoff truly are Photoshop masters (unlike the rest of us). They did some amazing work this year! This one though is tops, and wins forever and ever and ever. Sandy has never looked better!

Impossible to choose. You all win! We love interacting with you lot, so keep the comments coming <3

Here are some of our favourite videos from this year. No, they weren’t necessarily released in the last 12 months! WARNING: Some are not safe for life. EVER!

Aaaaand the best one? You can thank us later when you’re done listening!