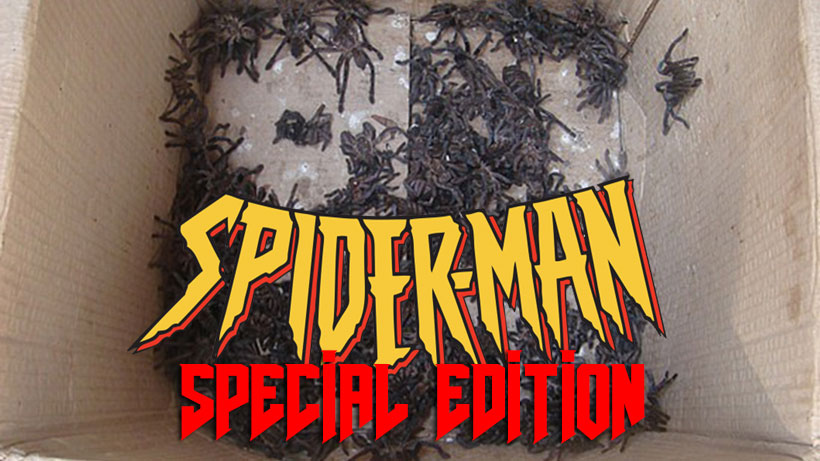 We’re suckers for special editions of games here at Lazygamer. After all, how else do you explain Darryn taking out a loan so that he could by the Stone Cold Steve Austin Jockstrap Edition of WWE 2K15? And that’s a  problem that won’t be solved in the near future.

We love us a good collector’s edition, and we’re already making plans to get the Call of Duty Black Ops 3 Juggernog Edition, because it has a freakin’ fridge! But here’s a bunch of games that we’d love to see ship with a few…extras. 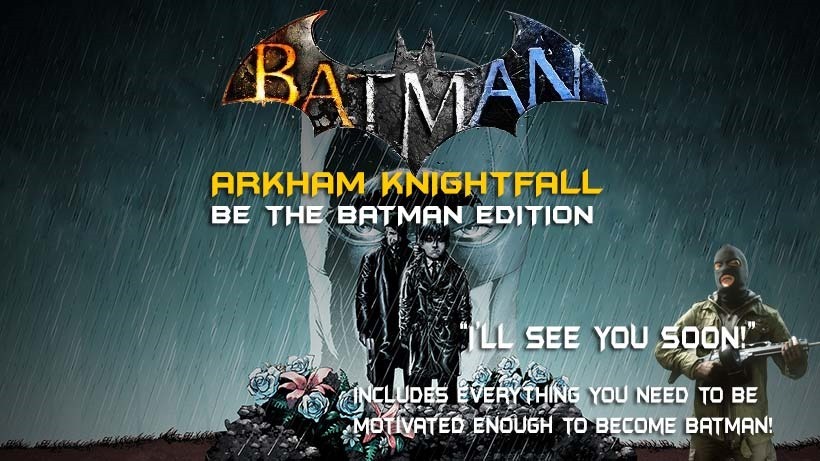 Mad Max: The Fast and the Furiosa Edition 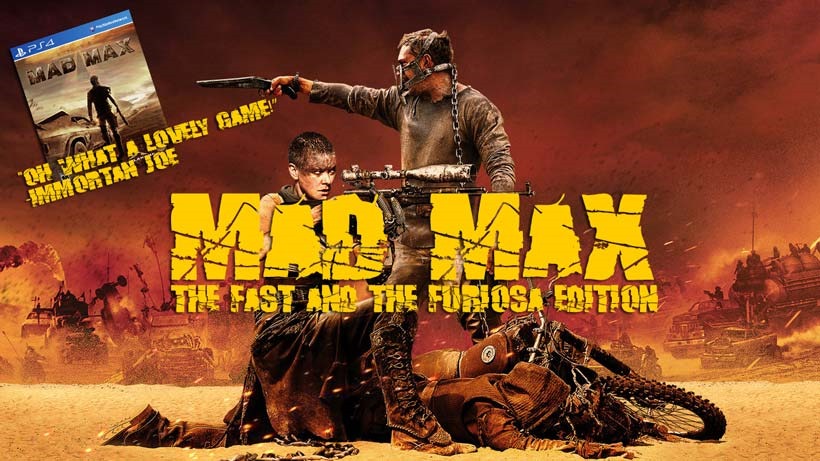 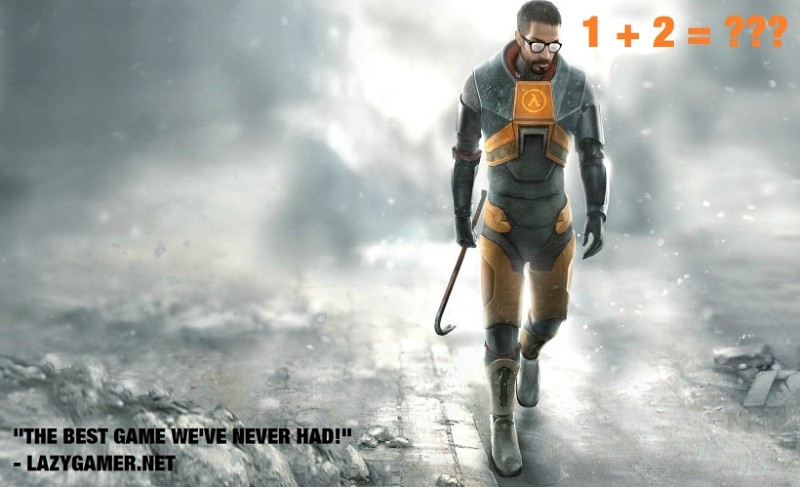 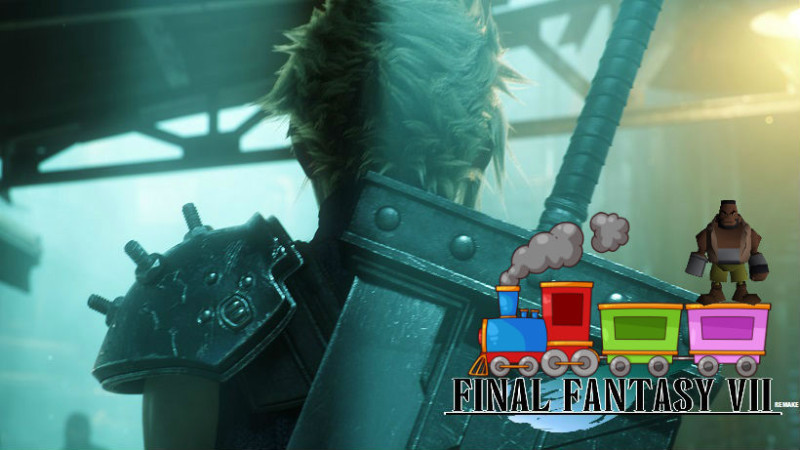 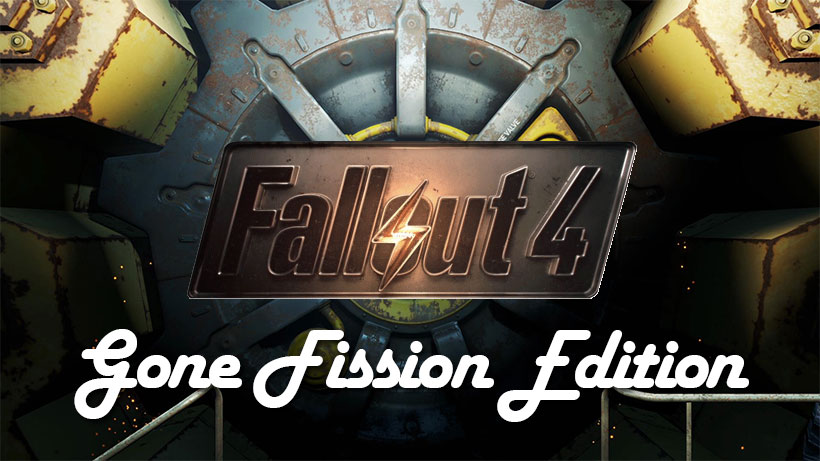 Fallout 4 already has a ridiculous Collector’s Edition, coming with a large and unwieldy phone holder that’s decidedly Pip-Boy shaped. It’s become rather sought after, selling out everywhere (before popping up on eBay) – but it’s honestly not good enough.