Home Gaming The Taiwanese are not impressed by the PS4 Like many of you, I was impressed by the PlayStation 4 reveal. It seems the folks at Next Media Animation, the folks behind Taiwan’s bizarre CGI animated news segments aren’t quite as enthused. They’ve taken their uh…unique talents and applied them to the PS4 reveal event – picking the whole thing apart and highlighting the bits they didn’t like; such as the absolute lack of a console or its price, the pointlessness of Move and the missing backwards compatibility. Watch it, because it’s…bizarre. It’s got a robot that shoots lasers out its eyes, for example. 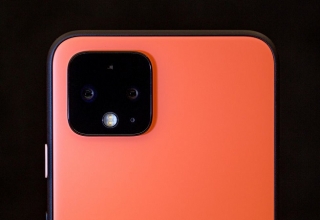 Google is finally fixing a flaw on the Pixel 4 which recognised people's faces while they were sleeping, to unlock the phone.