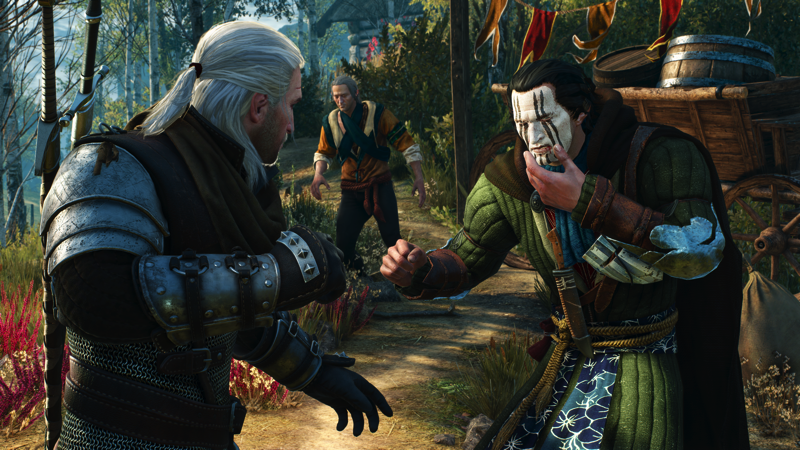 The Witcher 3 has only been out for a week, and already CD Projekt Red has pushed out numerous patches to help alleviate some (honestly) small launch woes. PC gamers got a nice little performance improvement last week Friday with a weekend ready patch, and yesterday yet another surprise improvement hit servers. Console players, however, are still stuck.

First things first though, the new 1.04 for The Witcher 3 on PC is actually rather important. The patch increases texture rendering quality – improving textures throughout the game from the blades of grass to the extremely detailed curves of your armour set. The patch also addresses some key binding issue, Hairworks performance (which is still brutally taxing) and resolutions lower than HD.

You can check out the full patch notes below:

So while PC is getting an increasing amount of love, The Witcher 3 on console is still waiting in the wings. It’s not as if performance is any better too – the PS4 version of the game that I got to review suffers from terrible framerate drops in certain areas, for example. CD Projekt Red already promised last week that a patch was on the way, citing certification processes for the delay.

So hopefully, hopefully, there’ll be something before the end of the week. Because honestly, this is a stunning game that doesn’t need to be brought own by minor performance issues like this.