Yesterday, Geoff told you that you could tune in for the Witcher 3 press conference. So, what was revealed? We got some details about release dates, different beautiful game editions and a stunning new trailer.

The Witcher 3: Wild Hunt will release on 24 February 2015 on PC, PS4 and Xbox One. There are two physical versions of the game. The standard edition is already quite meaty, offering gamers: 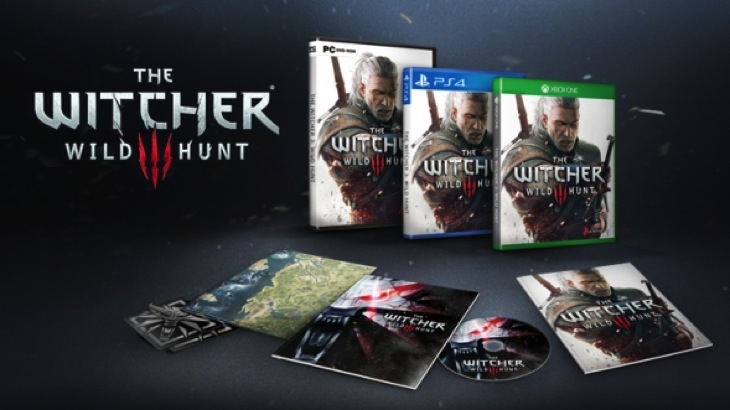 A map and stickers in a normal edition? What is this, the 90s? So, what strange extravagance can players expect with the Collector’s Edition? Well, CD Projekt Red wanted to make something that would make gamers ridiculously happy, and I think they’ve succeeded. Here’s what’s in the (presumably large) box: 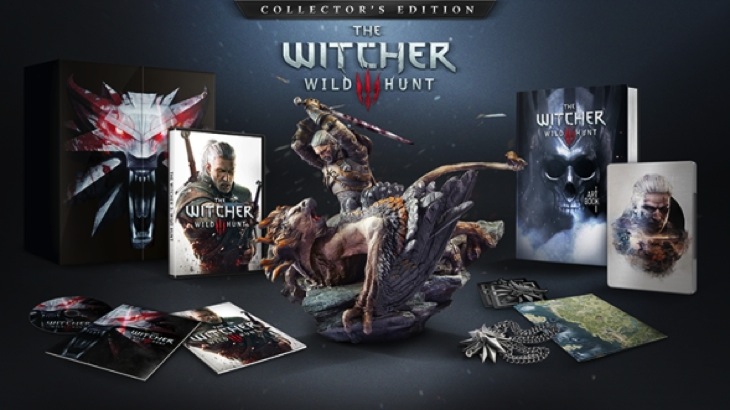 That is seriously impressive – I think it might just have to serve as an early birthday present for my husband – our figurine collection could certainly use that. However, these guys didn’t forget all the digital distribution, making the deal over on Good Old Games (gog.com) particularly appealing. Ordinarily, the game would cost $60 on GoG. However, for those who own The Witcher 1 or 2, there’s a discount of 15% off, bringing the price to $51. For those who own The Witcher 1 and 2, that discount goes to 20%, making the game cost $48. Oh, but there’s a whole lot more. For every pre-order, you will get:

Are you kidding me? I want all those things. Maybe I need to order myself the digital version and the Collector’s Edition for the husband so that we can have all the things. I love that they’re giving a loyalty discount for those who already own The Witcher 1 and 2 – that alone would make for an awesome pre-order, but all the extra things make it truly worthwhile.

Have you made your pre-order yet? Are you dying to get your hands on this game? February certainly seems very far away, but fear not – here is a stunning new trailer featuring all in-game footage to help tide you over.