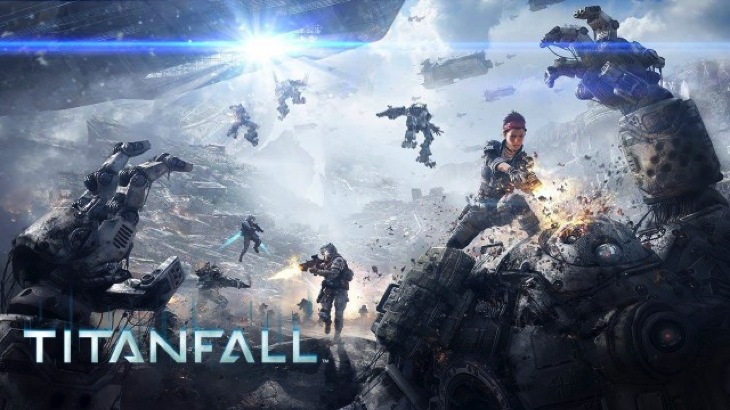 Is your Titan ready? Hmm, why do I see this spawning all kinds of memes? Oh well, I’m sure EA knew what they were doing with that. Anyway, the complete list of Titanfall achievements has appeared in the wild, plus we’ve got a new trailer to show off.

Without any further ado, here’s the list. May contain spoilers:

Now I just want to drop Titans on people to try to kill them for that achievement, that sounds too cool. Also, I am so bad at this game, I think it will be a long time before I come close to earning any of these achievements.

Meanwhile, Titanfall got a live action trailer that shows how awesome it would be to have a Titan in your life. It certainly would help with traffic in the morning, although if everyone had one it might make for a rather action-packed commute.