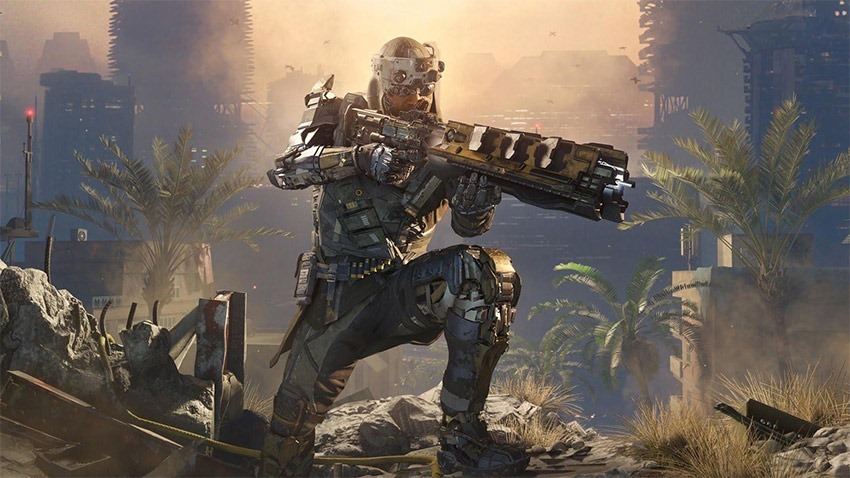 Earlier this week, Black Ops developer Treyarch responded to the controversy over the game’s reduced server send rates. It was discovered that the server send rate in the released version of the game was a third of the send rate seen in the beta. Then, Treyarch said that the rate reduction was done to ensure network stability, and that they would tune the network.

“Now that we’re past the initial launch of the game, we are focusing on fine-tuning network performance around the globe, using the real-world data that we have collected. Over the course of the next two weeks, we will roll out several updates to our network setup that will continue to improve upon the experience of our players since launch.”

True to their word, they’ve made some changes to the server send rate in the game’s latest patch.

“As of today, we have completed the first phase of planned changes to network configuration in targeted locations. We are carefully monitoring overall performance to ensure that these updates are working as expected before completing the next phase of updates. It’s important that we roll out updates in a carefully staged process, as changes to networking infrastructure can potentially produce both positive and negative effects, and we need to monitor every update closely. The stability and performance of the game for the entire community is always our top priority, and we’re continuing to work to sustain the smooth performance of the game’s launch throughout its opening weeks.”

Don’t get too excited. It’s still not quite up to the benchmark set in the beta. Reports suggest that the send rate is now 30Hz instead of 20Hz. While it’s a marked improvement, it’s still half of where it needs to be. That said, it’s likely that further enhancements will bring the rate up to the frequency seen in the beta. The update also – among other issues – addresses the memory leak errors seen in the PC version, which should make for a more enjoyable experience for those playing on that platform.

There are also a few more issues that have yet to be addressed, but are planned – including improved audio in Blackout (you’ll finally be able to hear those footsteps!), Quads performance issues on Xbox and host migration in Zombies games.

At the very least, this update and subsequent ones show that Treyarch is listening to its community and is intent on making Black Ops 4 as good as it can be. It’s definitely an approach the PUBG folk could learn from.