Home Gaming Uncharted 4 has been delayed to 2016 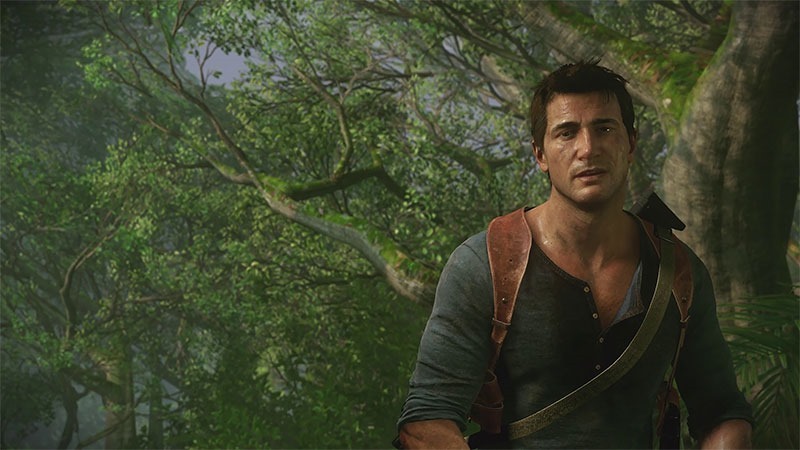 I hope you’ve not been waiting for Nathan Drake’s latest adventure before jumping in to the new generation of consoles. Naughty Dog’s next game is beautiful, and the sort of thing that will likely sell systems – but it’s been delayed. Originally set for release at the end of this year, it’s been delayed to the Northern Hemisphere’s spring in 2016.

Here’s a statement from Naughty Dog.

“Since we showed you our first gameplay reveal of Uncharted 4: A Thief’s End, more of the game and story have come together, and it’s become clear to us that this game is much more ambitious than we originally envisioned.

“After spending so many years with Nathan Drake, he means a lot to the team, and telling the climactic chapter of his adventures is a task we don’t take lightly – this game deserves every bit of the attention to detail, precise pacing, and nuanced storytelling Naughty Dog is known for.

“So we’ve made the difficult choice of pushing the game’s release date. Giving us a few extra months will make certain that Uncharted 4: A Thief’s End not only meets the team’s high standards but the high standards that gamers have come to expect from a Naughty Dog title.

“Thank you for your patience – we know the extra wait will be excruciating, but you’ll see it will be worth it as we reveal more about Uncharted 4 over the next year. The team at Naughty Dog will be heads down working through 2015 making sure that Nathan Drake’s story gets the closure it deserves. Come Spring 2016, you and Nate are in for one thrilling, emotional ride.” – Neil Druckmann and Bruce Straley