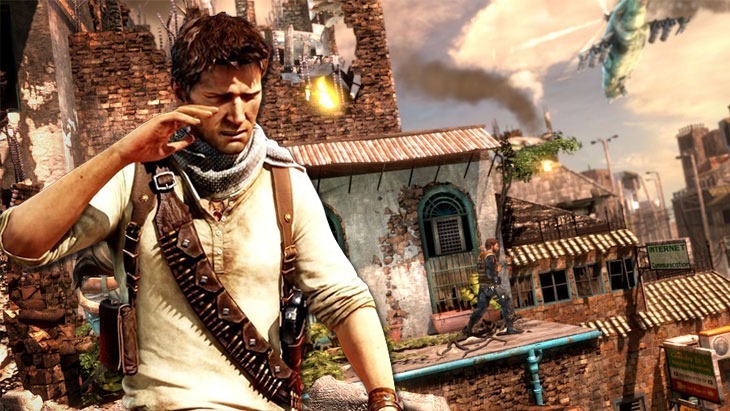 If you’ve ever played any of the Uncharted games, you’ll probably know the – or at least recognise – the name Amy Hennig. She’s the creative force behind the series, having been the director for Drakes Fortune, writer and director and team lead of Among Thieves and Drake’s Deception. And according to IGN, she’s now left Naughty Dog.

It seems that a fair bit of acrimony was involved, as according to IGN’s “trusted sources” Hennig was  “forced out” by The Last of Us’ creative duo Neil Druckmann and Bruce Straley. that all sounds rather ominous.

They say Hennig served her last day at Naughty Dog on March 3, and that the Uncharted series might come under Druckmann and Straley’s control.

Sony has now confirmed this – and it’s pretty disheartening stuff. I’ve been quite a fan of Hennig since before she even joined Naughty Dog; she served as director, producer, and writer for Legacy of Kain: Soul Reaver. She also directed and wrote Soul Reaver 2 and Legacy of Kain: Defiance.

Here’s what Sony had to say:

"We can confirm that Amy Hennig has left Naughty Dog. Amy has made significant contributions to the game industry and we appreciate all she has done for Naughty Dog. The development timeline of Uncharted will not be impacted."

The tone of that confirmation leads me to believe something untoward has happened. what do you think? where does this leave the Uncharted series?