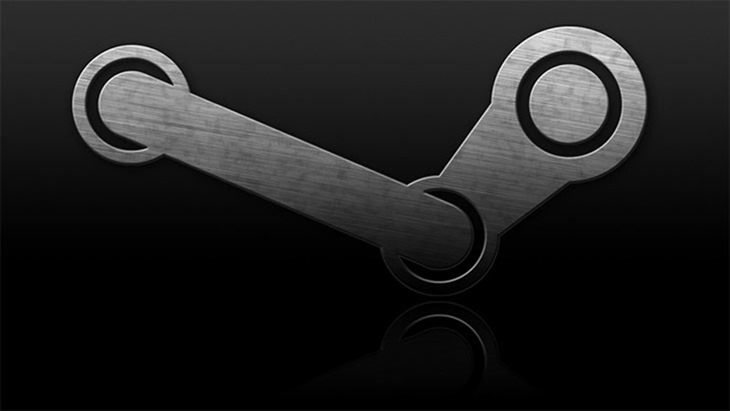 Valve’s Steam allows you to gift items, and trade gift items around like some sort of digital game bartering bazaar. Unfortunately, sometimes that sort of thing goes awry thanks to unscrupulous people on the internet. Valve has now changed the way it handles Steam trading, which they say is for your protection.

Speaking on the Steam Community site, one Drunken F00l heralded the change, which makes it so that games bought as gifts can’t be traded for 30 days.

“We’ve made this change to make trading gifts a better experience for those receiving the gifts,” he says.  We’re hoping this lowers the number of people who trade for a game only to have the game revoked later due to issues with the purchaser’s payment method.”

Games that you’ve bought and placed in your inventory can still be gifted at any time, so if you’re eyeing out the sales intent on buying cheap Christmas gifts, you needn’t panic; you’ll still be able to do that, especially with the big steam sale rumoured to start tomorrow. You just won’t be able to trade them.  Valve says it’s to protect you from scammers, but I have this sneaking suspicion its to protect them from publishers who aren’t too happy that enterprising people in places like Russia are trading their significantly cheaper games.

I imagine people using those sorts of services are about to become rather angry.